I. B‘.s Closing Statement at the Halle Trial

When I testified as a witness the judge asked me, if I was related to the defendant, my reply to her was “Not that I am aware of”. Because the truth is, it is not impossible. My father‘s family is from East-Germany a lot of them still live there. Some of my happiest childhood memories are connected to family visits in Wallendorf near Merseburg. So many times during the trial I would ask myself if maybe we ever crossed paths as children. After all, we all know that so often the world is so much smaller than one might think.

From the age of 12 years onwards I myself grew up in the countryside, in Lower Saxony. The descriptions of the social environment in which the accused grew up were very familiar to me.

I grew up under similar circumstances.

So many times during the trial I was reminded of my own upbringing. The derogatory comments and jokes that were so ordinary and so normal that you didn’t even notice them any more. This so-called “Alltagsrassismus” [everyday racism] pervaded all sectors of society. It didn’t matter if they were staunch Antifas, punks, or professed NPD-voters: they all pretty much used the same language.

And so during the trial I often found myself wondering who of my old acquaintances and former friends from back then may have supported the actions of the accused last year?
Could this have been one of them sitting there? Who of the people I grew up with might also be capable of such a crime? Do I maybe know the next perpetrator already? And if so, what could I personally have done better back then to prevent it?

When was I silent, when I should have spoken out?

Was I also standing silently by while the foundations for such an attack were being laid?

Would it even have made a difference, if I had spoken up more often?

After I finished high school I moved to Israel, unsurprisingly I lost touch after that with most of the people I had grown up with. The move also caused problems for my mother who was suddenly faced with so many antisemitic comments that she could no longer visit certain neighbours. When I go home I am hardly in contact with anyone except for my mother. That is simply the way it is in this country today. But maybe this is a mistake. Maybe I should purposefully expose myself more to this environment, to take a stand instead of withdrawing from it out of self-protection. So many times during this trial I asked myself what the accused’s family and environment could have done better in order to prevent this attack. But I also asked myself what could I have done better back then? What can I do better now?

I wish I was standing here in front of you today with some answers. I wish that I could say that after this long and gruelling trial I now know how the accused turned out this way. I wish we had discovered his point of no return – that moment in time when the accused was so lost in his ideology that there was no turning back any more.

So why am I standing here before you today, if all I have are questions? Because I know, that only together we will be able to find the right answers – or at the very least, that is what I hope.

As the Halle trial draws to a close, it is important to focus on the victims, not the attacker. Together… 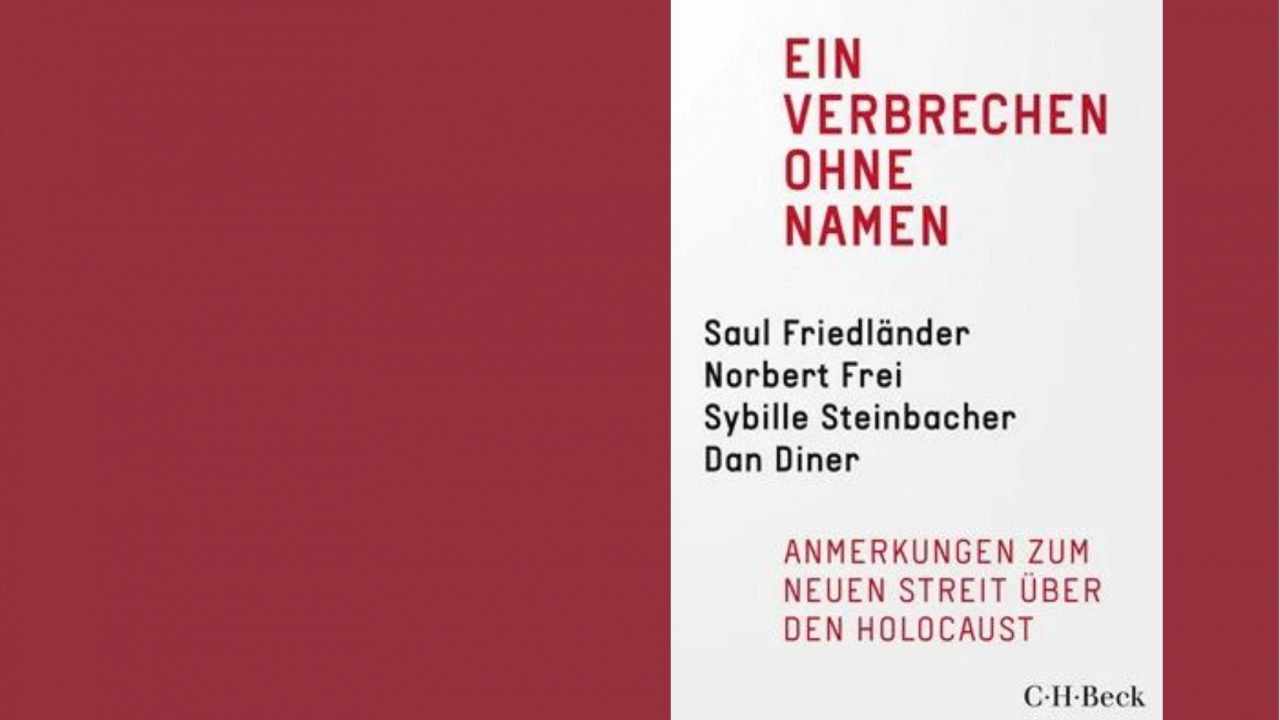 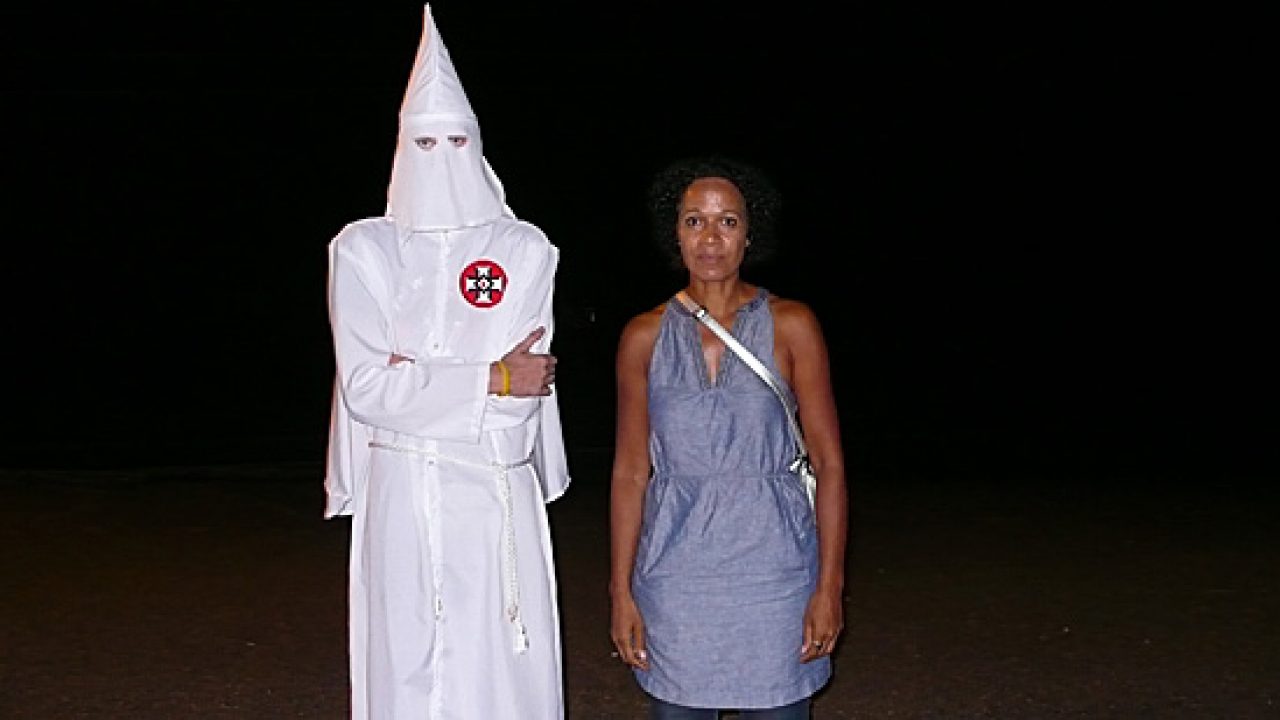