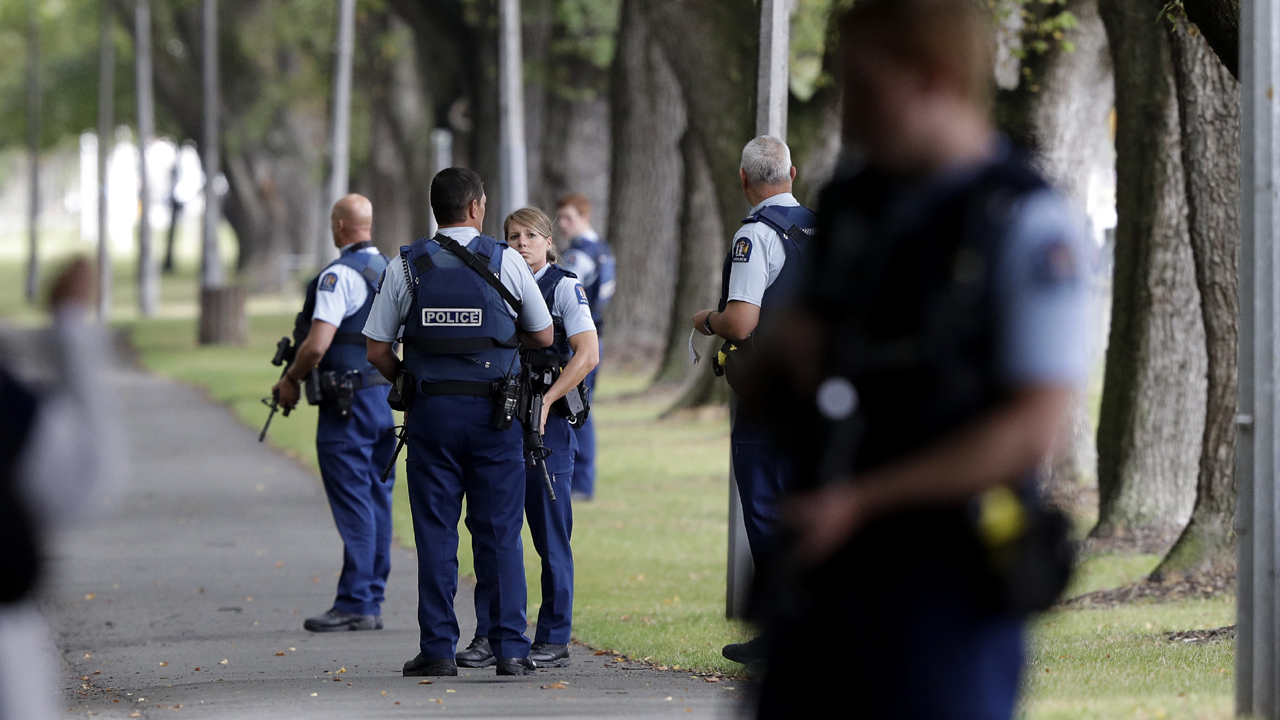 At least one bomb was disarmed by the police and the suspect’s car, too, is said to have been primed with explosives. Mike Bush, New Zealand Police Commissioner and as such the country’s highest-ranking police official, advised New Zealand’s Muslims on Friday: “I want to ask anyone that was thinking of going to a mosque anywhere in New Zealand today not to go, to close your doors, until you hear from us again.” Roughly 46,000 people, less than one percent of New Zealand’s population, are Muslim.

The 28-year-old detainee had a – now deleted – Twitter account under the name “Brenton Tarrant”. Two days before the crime, he posted photos of weapons with white letters on it on this platform. The same weapons can also be seen in the live-streamed video of the crime. Among others, the “Black Sun” is depicted, a symbol of National Socialist origin used by neo-Nazis. Additionally, the number 14 is on view repeatedly. 14 is code among extreme right-wingers for the “Fourteen Words” coined by US-American neo-Nazi David Lane: “We must secure the existence of our people and a future for white children.” “Brenton Tarrant” also uses almost this exact wording in his “manifesto” in answer to the question why he plans to commit the crime. Written next to them are names connected to the Battle of Vienna of 1683, a central reference point of the so-called “New” Right. In this battle, the German-Polish forces defeated the Ottoman army. Moreover, the word “migration compact” is also on display: it refers to the UN’s “Global Compact for Safe, Orderly and Regular Migration” which a right-wing populist and extremist disinformation campaign unsuccessfully attempted to thwart last year.

The Tweet reads: „#Christchurch’s right-wing extremist terrorist labelled his weapons and magazines with names before the gunfire. Many of these people are related to the Battle of Vienna of 1683. #NewZealand (Source: Twitter)

The title of “Tarrant’s” manifesto “The Great Replacement” is a direct reference to an essay with the same title by Renaud Camus, a French intellectual pioneer of the so-called “New” Right. “The Great Replacement” is a conspiracy narrative which claims that European “people” are being replaced by refugees, primarily Muslims, by “the elites”. According to the “New” Right, the goal is the weakening of Europe in order to be able to manipulate the “people” of the continent more easily. Jan Rathje is an expert on conspiracy ideologies for the Amadeu Antonio Foundation and explains: “While in circles of the ‘New Right’ those responsible for the ‘replacement’ are mostly not named or only described by means of antisemitic codes, for instance as ‘cultural Marxists’ or ‘globalists’, this narrative has an explicit antisemitic tradition within the extreme right. In this theory, it is assumed that the European and US governments, controlled by a ‘Jewish world conspiracy’, are executing this ‘White Genocide’.” 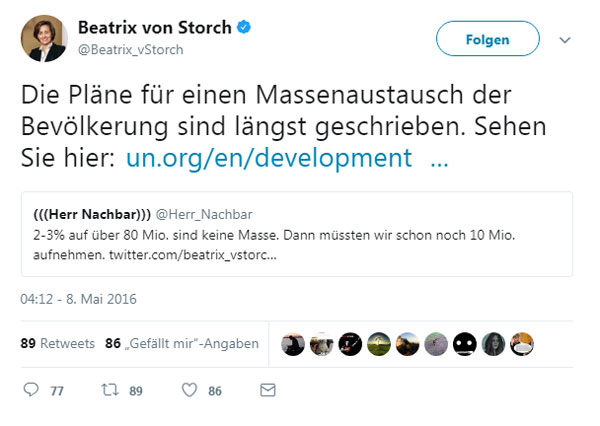 “Plans for a mass replacement of the population have long been written. See for yourself here: un.org/en/development…” Below: “2-3% of 80 million is not a large number. We’d have to take in 10 million.” (Source: Screenshot from Twitter)

The replacement narrative has become a central ideological element of the so-called “New” Right. Right-wing populists such as Beatrix von Storch, Deputy Leader of the Alternative for Germany party, make references to it and “New” Right magazines such as the German “Sezession” (“Secession”) by publisher Götz Kubitschek are defending the concept.

An article on the website of the “New” Right magazine “Sezession” with the title “The Great Replacement as a ‘Conspiracy Theory’”.

The concept is especially important to the right-wing extremist “Identitarian Movement”. The manifesto of the Christchurch attacker exhibits striking parallels to statements made by the “Identitarian Movement” in Germany. On their website, the right-wing extremists write: “Owing to low birth rates in the German and European populations along with the simultaneous mass Muslim immigration, we will become a minority in our own country within just a few decades”. The manifesto states: “If there is one thing I want you to remember from these writings, it’s [sic] that the birth rates [sic] must change. […] Every day we become fewer in number, we grow older, we grow weaker. In the end we must return to replacement fertility levels, or it will kill us.”

The “Identitarian Movement” in Germany writes: “The continuation of the current family and immigration policy will, according to all supporting mathematical models, result in the disappearance of Germans and Europeans in their own countries. Already today, nearly 50% of all new-borns in major cities across Germany have a migrant background”. The manifesto claims that despite low birth rates in European and “Western” countries the population is growing: “Mass immigration and higher fertility rates of immigrants themselves are causing this increase in population. […] This crisis of mass immigration and sub-replacement fertility is an assault on the European people that, if not countered, will ultimately result in the complete racial and cultural replacement of the European people.”

The “Manifesto” – A Call for Terror

The US journalist Robert Evans sees the manifesto as a call to action which directly addresses virtual supporters, especially from the imageboard 8chan. “Tarrant” apparently announced the attacks there.

Time and again, the author or authors of the text call upon their readers to become active. They even provide a list of potential targets: German Chancellor Angela Merkel, Turkish President Recep Tayyip Erdogan, and the London Mayor Sadiq Khan. Economic actors should be killed, too: “If a an [sic] individual is in ownership or control of a corporation or business, and advocates or even accepts the mass importation of non-whites to replace the native European populations, then that traitor must be destroyed.” Underneath this, it says in capital letters: “KILL YOUR LOCAL ANTI-WHITE CEO”.

Mattias Quent, head of the Institut für Demokratie und Zivilgesellschaft (Institute for Democracy and Civil Society) in Jena, Germany, interprets the manifesto thus: “The perpetrators see themselves as warriors in the fight against the supposed Islamisation. This way, a civil war between White nationalists on the one hand and immigrants, Muslims and democrats on the other hand is meant to be provoked. The perpetrator sees himself as part of a global, racist, and neo-fascist movement. And, indeed, this ideology is spreading especially via the internet on an international scale – some of the intellectual pioneers are from Germany”.

Evans identifies so-called “shitposting” in large parts of the manifesto, in other words various kinds of partly ironic and eye-catching content which is meant to provoke the reader or to mislead them. For example, there is an “interview section” in which the author is asked whether video games made them violent.

(Source: Screenshot from the “manifesto”)

At the same time, the manifesto and the video of the crime contain allusions to the 8chan environment or the US alt-right movement. For instance, at the beginning of the video, “Tarrant” invokes a meme that asks people to subscribe to a YouTuber popular in the scene. During the ride to the crime scene, the song “Remove Kebab” is playing in the background, a song which was originally used by Serbian soldiers as a tribute to a war criminal and that has since turned into an anti-Muslim 8chan meme.

However, throughout all of this, racism and hate repeatedly come to the fore. As such, the killing of “invaders” – meant to be migrants – is framed as a help to environmental protection since it works against global overpopulation which is responsible for climate change.

Accordingly, the massacre is well received by the audience. The users on 8chan are already waiting for the next crime.

German Version of the Text: 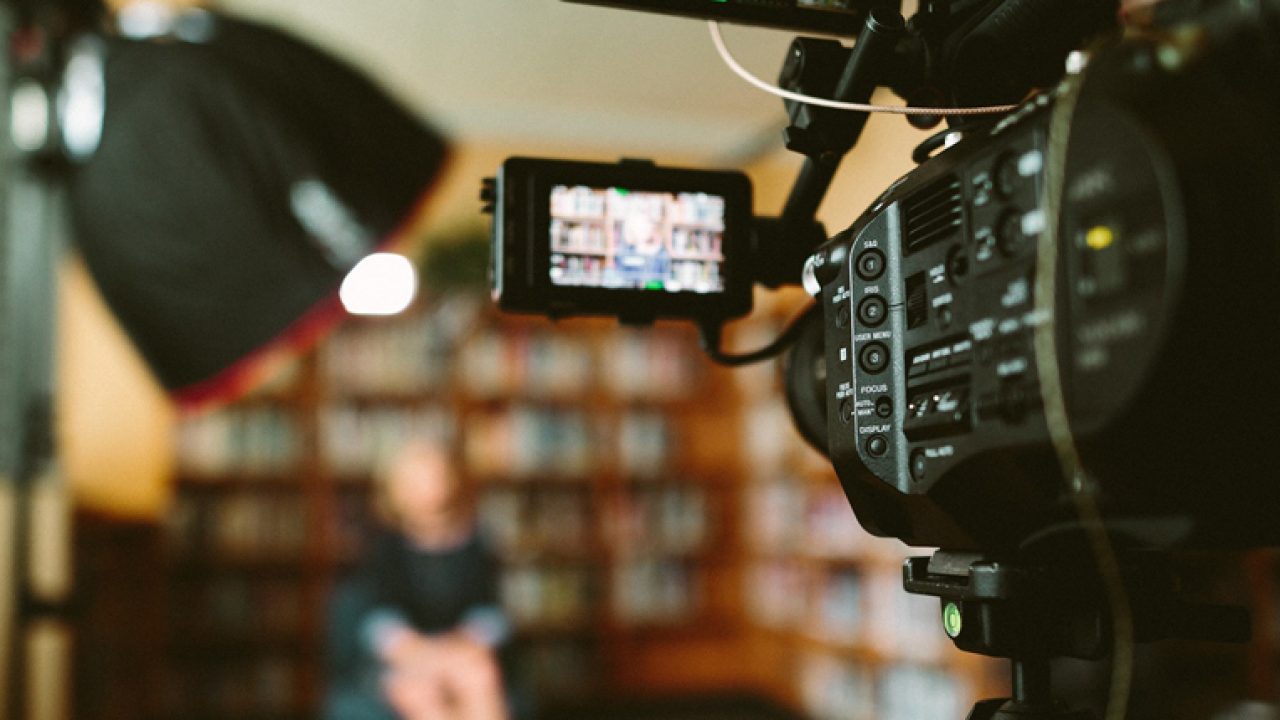 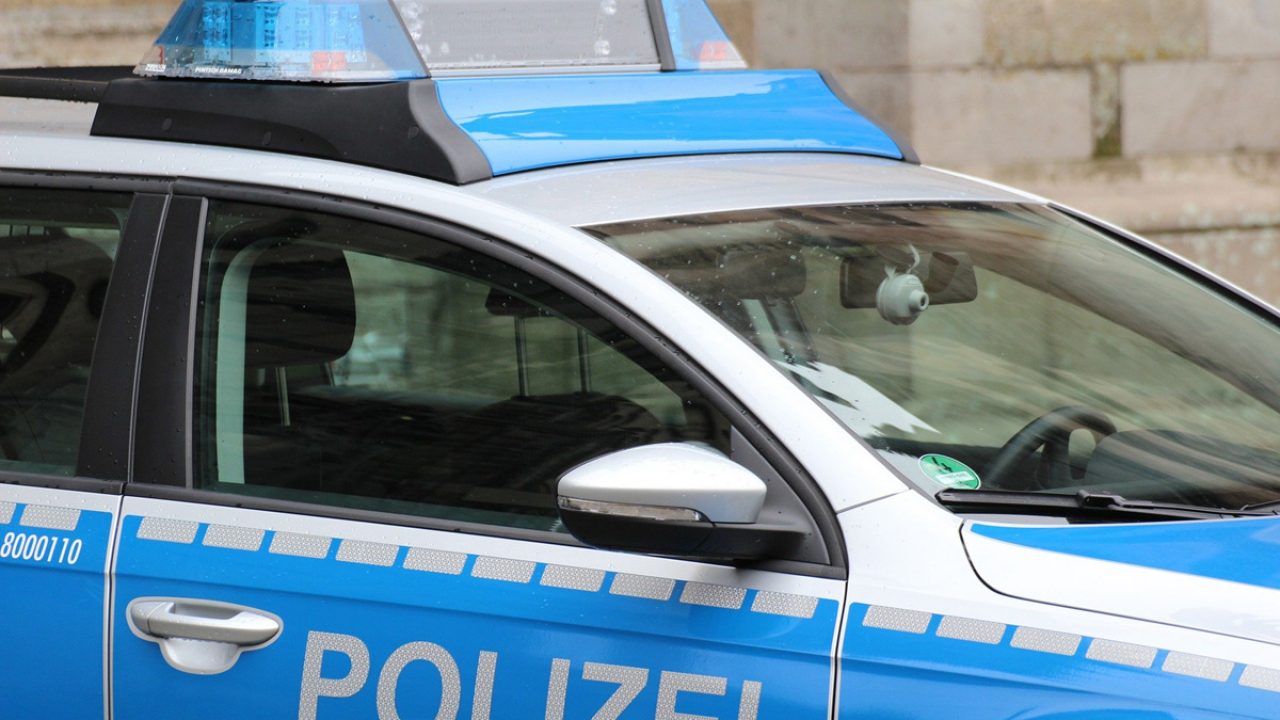 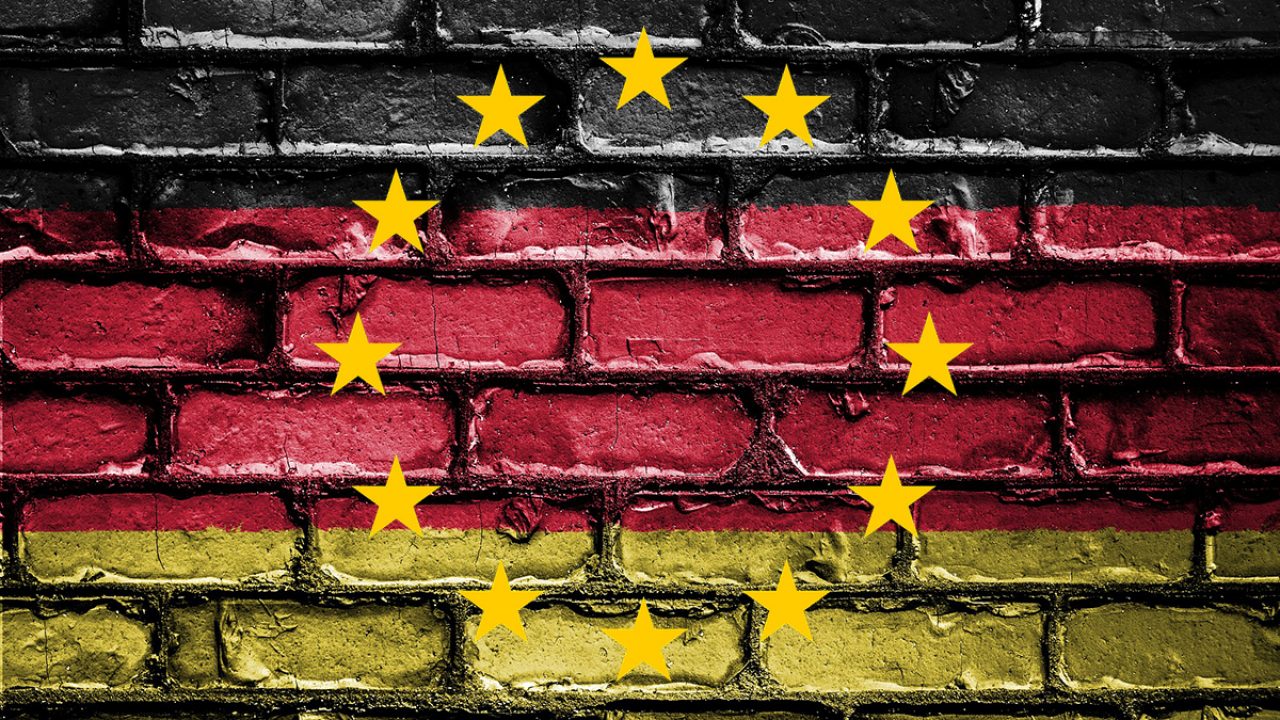