Your Honour, esteemed representatives of the Public Prosecutor General’s Office, ladies and gentlemen … with the exception of one person!

I should like today to express my heartfelt gratitude to the Presiding Judge. This is the first court trial I have ever experienced and it is very important to me.

Why have I been having nightmares for over a year about him trying to kill me and about everything being so painful? Moreover, we have heard from a police officer who stated that he had been a police officer since 1988 and that due to these events he had suffered from severe psychological damage for over seven months and had not yet fully recovered.

If a trained professional comes to an operation, well-prepared – with a bullet-proof vest, with weapons – and is subsequently traumatised like that: what should we say as co-plaintiffs? Then we really don’t need to say another word!

I should like to thank you for your attention, with the exception of one person.

Halle Trial: “I can’t believe that nobody knew anything”

“Who of the people I grew up with might also be capable of such a crime?” I. B‘.s Closing Statement…

“Sitting in this courtroom, I am constantly reminded that the law is not justice.” Talya Feldman’s Closing Statement at the… 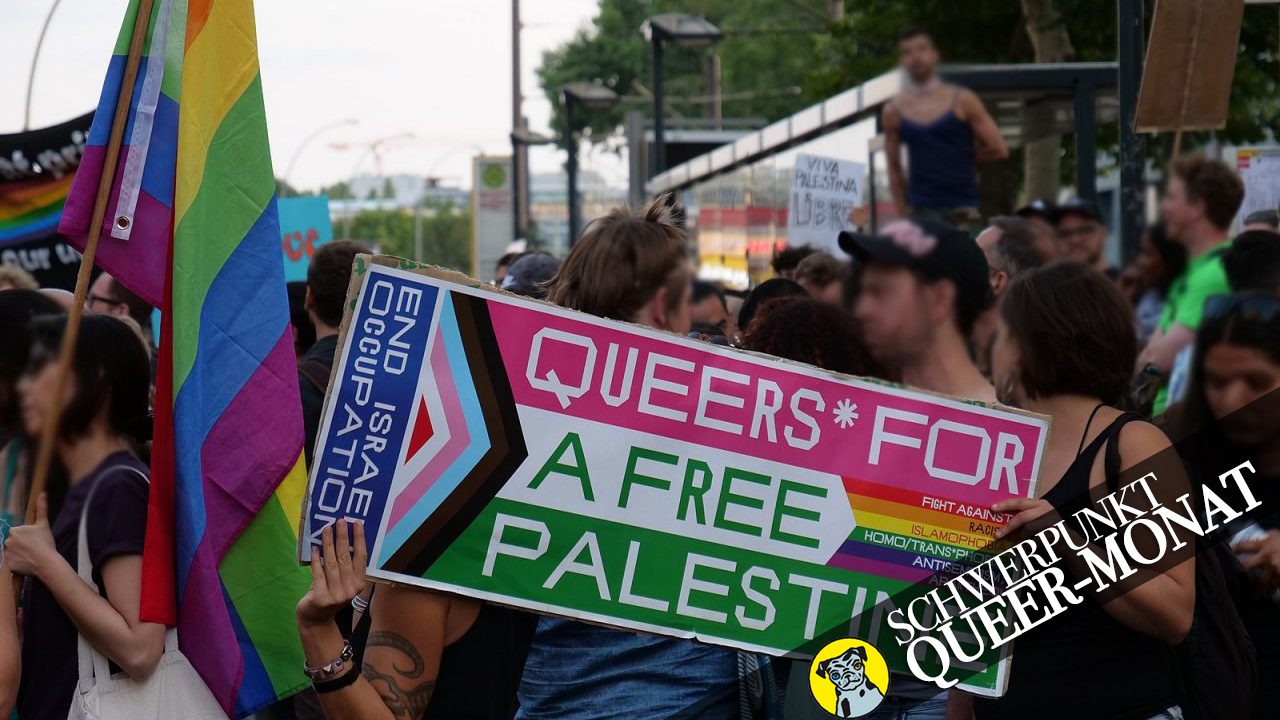