“There is meaning beyond absurdity” – I wish those words were mine – but they are those of Rabbi Abraham Yehoshua Heschel, one of the many great Jewish thinkers and rabbis who had to flee Germany in order to escape the Shoah. Someone who became a vehement fighter for human rights. Those words – they eventually became mine.

What happened that day, on October 9th, 2019 is incomprehensible. It is not comprehensible. Not to you, senate. Not to us, the affected. And not the families of the deceased of blessed memory. Not even to that guy over there. Or in other words: What happened on that day is absurd – it is contrary to all reason or common sense.

No one, but really no one, should fear for their lives – based on their skin color, their origin, their identity, their faith or who they love, to begin with. And in the phantasy of the accused we would all be dead – but yet, we are still alive.

We are alive. And we mourn those lost lives of Kevin Schwarze and Jana Karin Lange. Those lost lives – they are part of the scars we carry with us from that day.

But what do you do if the absurdity continues? Just like a spiral, the absurdity is winding deeper and deeper and the number of questions is growing bigger and bigger. The events of that day shape how we look at the world from now on. As we have heard in the testimonies, each and every one of us experienced that day differently – and yet, we all have in common that this day shaped us. It marked us. And it still does until this very day.

“How could this attack happen?

How could there have even been a doubt whether I was a victim of attempted murder?

How do I move on from here?

Can I really call this place “home”?

How can, less than five months later, another attack take place that costed the lives of nine – Isn’t the continuity of the hatred and racism obvious?

How is my pain not being seen?”

Those questions. They are just a selected few. And they might sound familiar to some of you. We should not just strive to find answers to those questions alone, but to search beyond that for meaning. To look for purpose.

But how do you do that?

“(…) take utmost care and watch yourselves carefully, so that you do not forget the things that you saw with your own eyes and so that they do not fade from your mind as long as you live. And make them known to your children and to your children’s children (Deuteronomy 4: 9)”

I am reciting this verse from the Torah here, because I think it’s universally true  – regardless of what you believe in, where you come from and really regardless of any biographical markers. We all carry the responsibility not to forget. Not to forget what took place in this courtroom in the pursuit of justice. And for those who have witnessed that day: The events that summoned us here in this very room – but in order not to forget you have to make it mean something. You have to find purpose.

This verse. It basically shows why I decided to become a co-plaintiff: Out of a sense of responsibility – towards the past, the present and the future marginalized. Towards my grandparents, who were too intimidated to pursue justice. Towards people in my communities and outside of them: I would like them to dare to pursue justice, where justice is due.

Initially, it wasn’t clear whether the 50 people who were with me in the synagogue on that day would be considered victims of attempted murder. Over months we were in limbo, left in uncertainty. Now, it is Ismet Tekin and Aftax I. who are left in that uncertainty – even though the evidence is seemingly obvious. Doubting it seems absurd, beyond reason as Illil Friedman, Onur Özata and Ismet Tekin himself have outlined over and over again throughout the trial and in their final statements.

I also joined out of a sense of responsibility towards myself – I do not want the events of October 9th, 2019 to rule over me. To dictate my life. But rather I wanted to know all the facets of the attack and what enabled it to happen – all of that in order to heal. I would like to contribute my share in shaping the narrative of what happened that day.

I have attended nearly all trial dates. I have seen how racism, xenophobia and anti-Semitism played out here, in this very courtroom. All those blunt and obvious statements, but the minor actions, interactions and exchanges as well.

Those moments. They were painful, agonizing and draining – and not rarely, they left a sense of despair and hopelessness. They brought up memories of that day. And the question of whether all the effort is even worth it. On those days, you could find me listening to the proceedings, while soothing my soul with the words of the book Esh Kodesh, the Holy Fire, by Rabbi Kalonymus Kalman Shapira who tried to instil hope in times of great misery among his followers in the Warsaw Ghetto.

Even if our circumstances have been different, I am yet going back to those words again and again. Those words – they don’t apply to me alone, but rather they reflect the strength, the growth and the solidarity which many of the co-plaintiffs brought up over the past months. Against all odds.

We have listened to each other and have moved closer together. We have formed alliances across the board, and we have each other’s backs.

What grew out of the misery of that day is solidarity.

We are still learning how to live with those scars – on somedays we succeed better than on others.

This learning and healing process – it won’t be over with the trial. I would like to quote my good friend and fellow co-plaintiff, Talya Feldman on that occasion:

I would like to end with where I began:

“There is meaning beyond absurdity. Let them be sure that every little deed counts, that every word has power, and that we can do, everyone, our share to redeem the world, in spite of all absurdities, and all the frustrations, and all the disappointment. And above all, remember that the meaning of life is to live life as if it were a work of art.”

Those words there were once Heschel’s, but now they became mine. And I genuinely hope that they will become yours as well.

That they will become yours – as we are turning this evil into good and continue to pursue a more just and inclusive society.

Halle Trial: “I can’t draw a line under it” 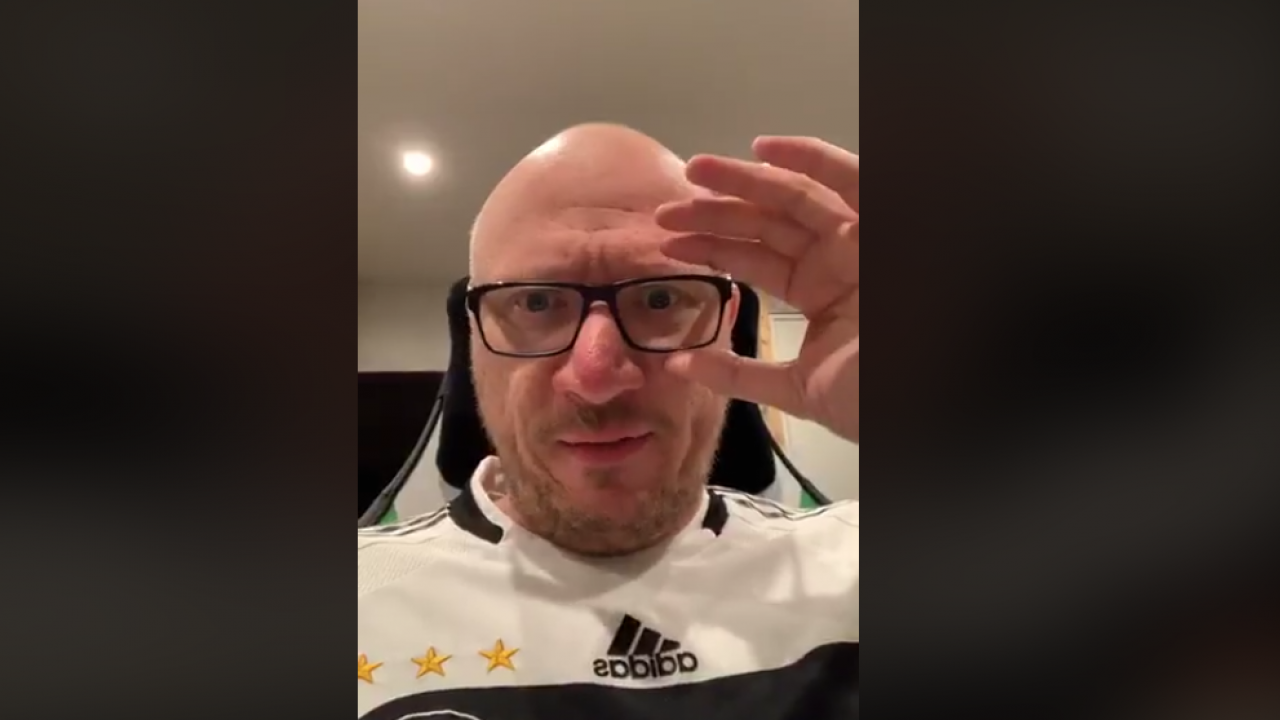 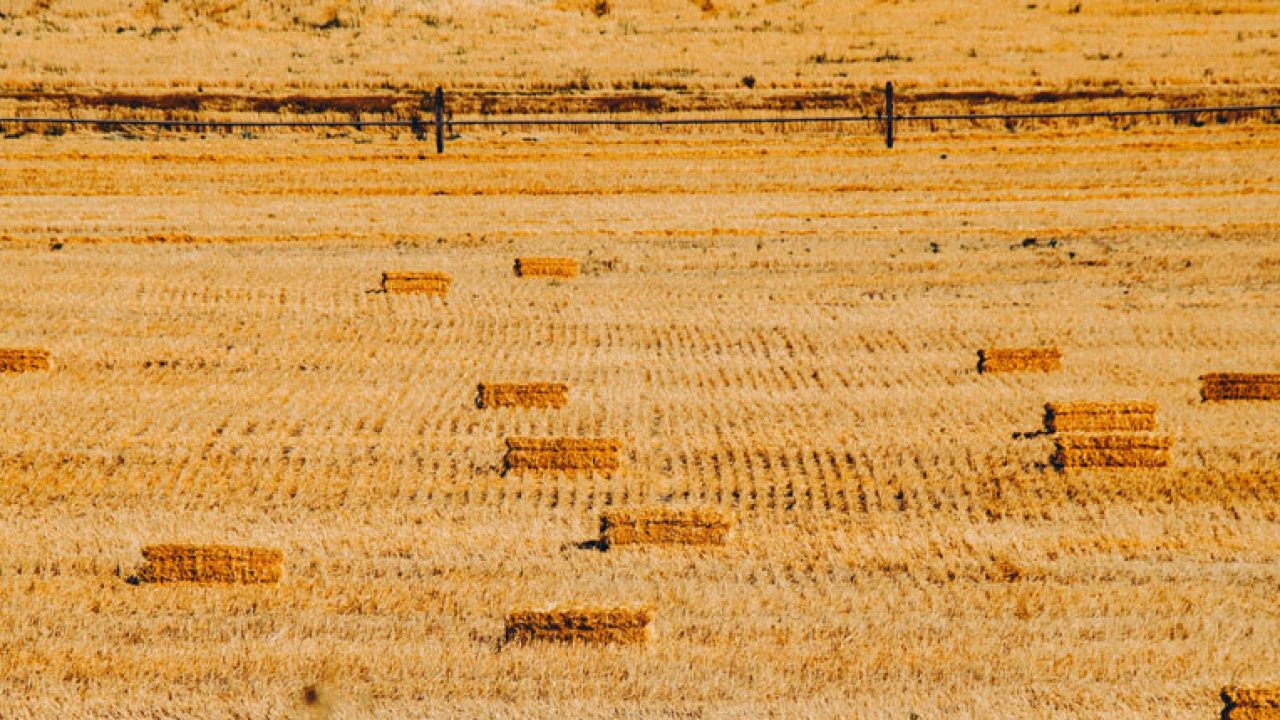