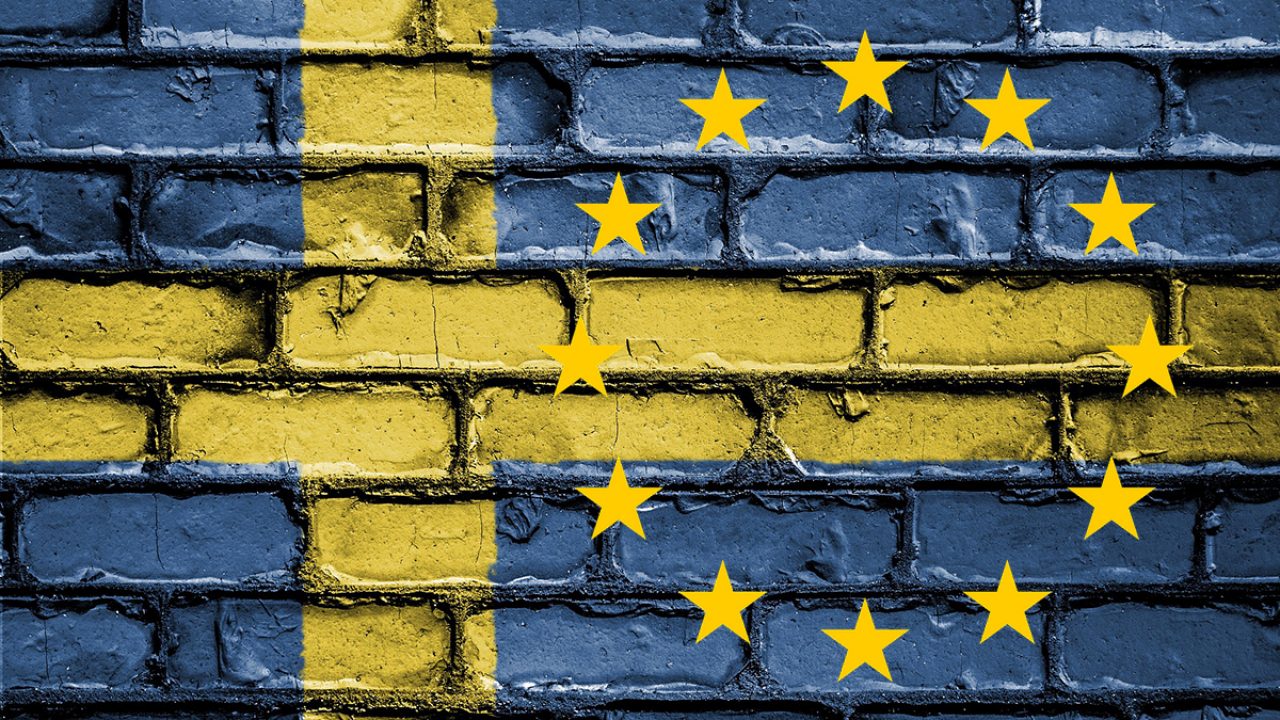 Our questions were answered by Morgan Finnsiö, journalist at the anti-racist Expo Magazine. 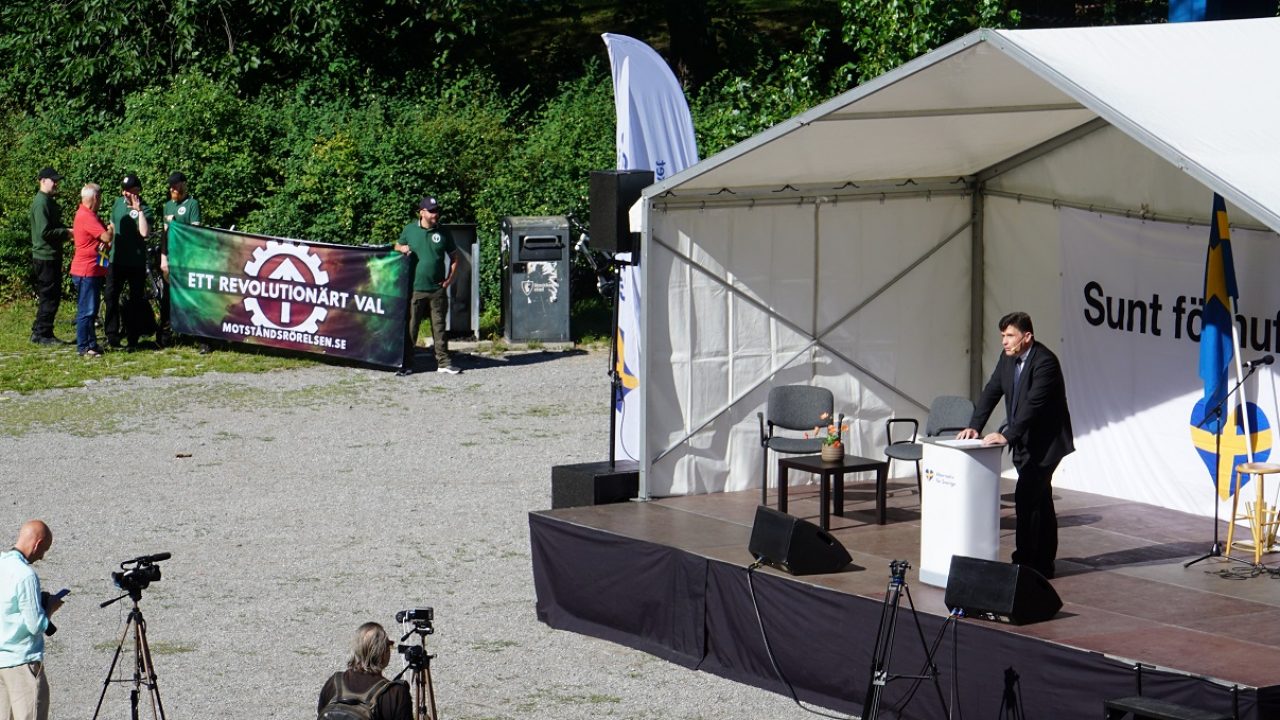 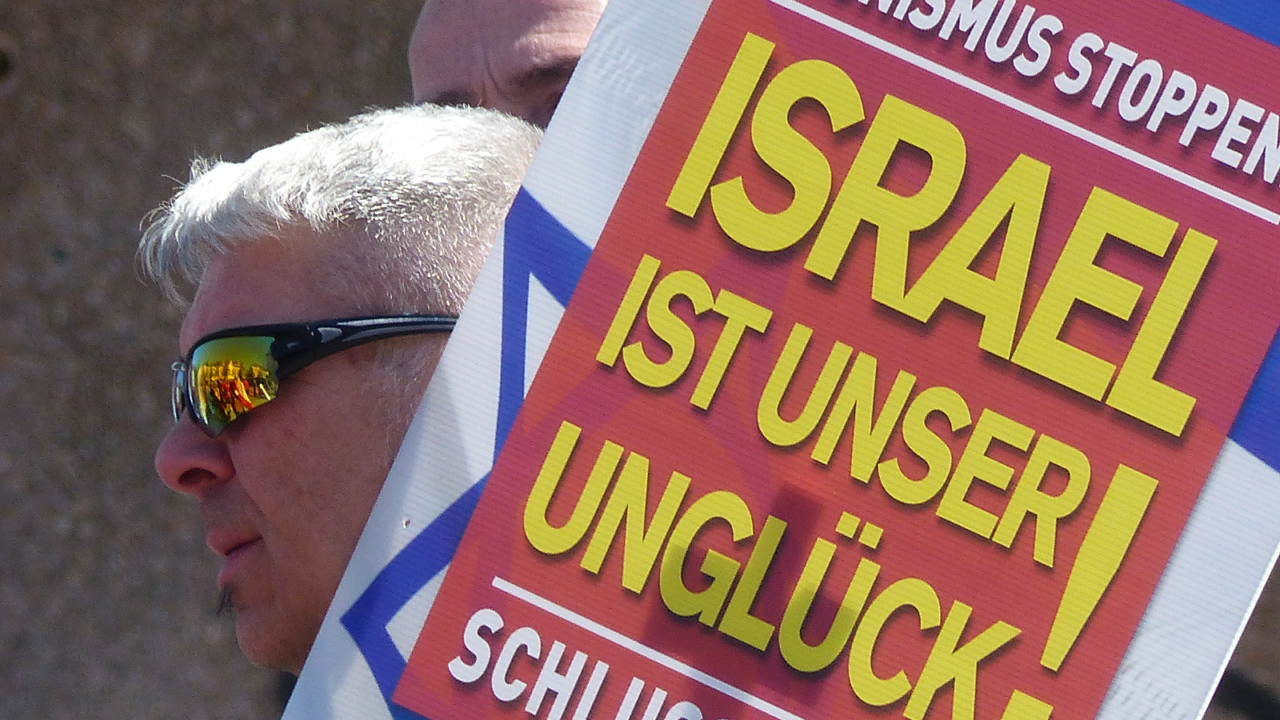