The famed 20th century American Rabbi Abraham Joshua Heschel once wrote, in response to his work in the Civil Rights movement in the United States: “In a free society, some are guilty, but all are responsible.” Over the course of this trial, I have begun to feel this more and more.

Before Halle, I was afraid to walk down the street with a Kippah. After Halle, I walk mostly everywhere with a Kippah. And at least a few times a month, I am confronted with an anti-Semitic incident. Mostly it comes in the form of hateful comments, related to stereotypes or Israel or, most popularly, echoes of the Nazi past. Occasionally it comes in the form of shows of aggression.

And I have to say – it is not the comments that bother me the most. Yes, they wear me down. It is sometimes exhausting. But what bothers me most is on only one occasion has anyone else come to my defense after one of these comments.

The prosecutor asked in his closing statement the question: where in the perpetrator’s education did he go wrong? My answer is: did anyone ever tell him that the things he was saying were wrong? Did anyone of his family, his friends, confront him on his hatred, on his vitriolic beliefs? Violence doesn’t appear out of nowhere. It simmers inside, it builds, and the more this perpetrator was able to get away with his comments, the closer he came to acting on his horrific ideology and beliefs.

In my testimony, I often focused on the actions of the police that day in Halle. And that is because it is the average German citizen – the policemen as well as the passenger on the ubahn or the pedestrian at the cafe – who are the ones who need to stop the spread of antisemitism, racism, and hatred.

When the police came in that day and treated us more like suspects than as victims, they isolated the events of that day into an aberration. It was an extension of a classic German strategy—’it couldn’t happen here’—in the exact moment that it WAS happening here. The whole concept of the attack on Yom Kippur was inconceivable to German society before Halle, during Halle, and after Halle. And this is tied to German society’s refusal to accept THEIR responsibility.

At least one man is guilty. This much is clear. But all of German society is responsible. The lawyers, the judges, the police in this courtroom, the politicians, even my fellow coplaintiffs – we are all responsible to create a better and more just society. A society that combats antisemitism, racism, xenophobia, islamophobia, and hatred not on a political basis but on an hourly basis. Every day, every moment, we must speak out. If we see something, if we hear something, we must say something, we must do something.

The only thing that will prevent another Halle, another Hanau, is for the good and decent people of German society to refuse to allow it to happen.

Interview with Jeremy Borovitz on Belltower.News:

“Sitting in this courtroom, I am constantly reminded that the law is not justice.” Talya Feldman’s Closing Statement at the… 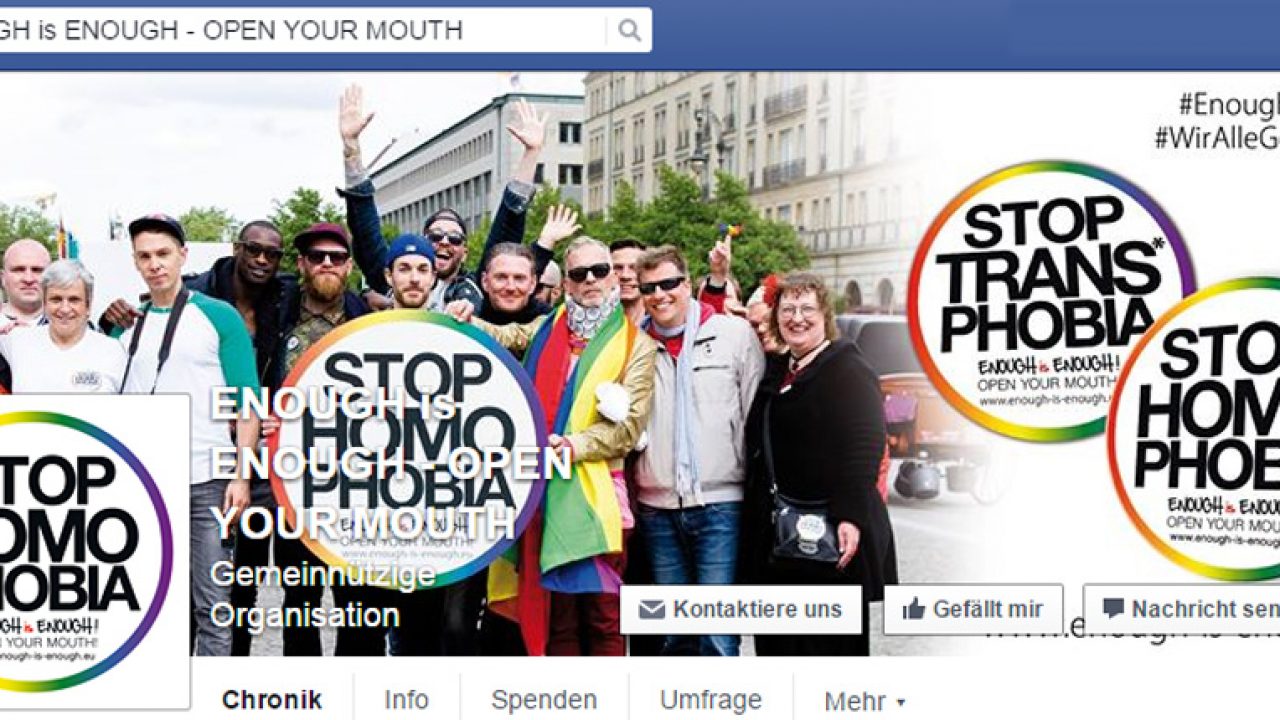