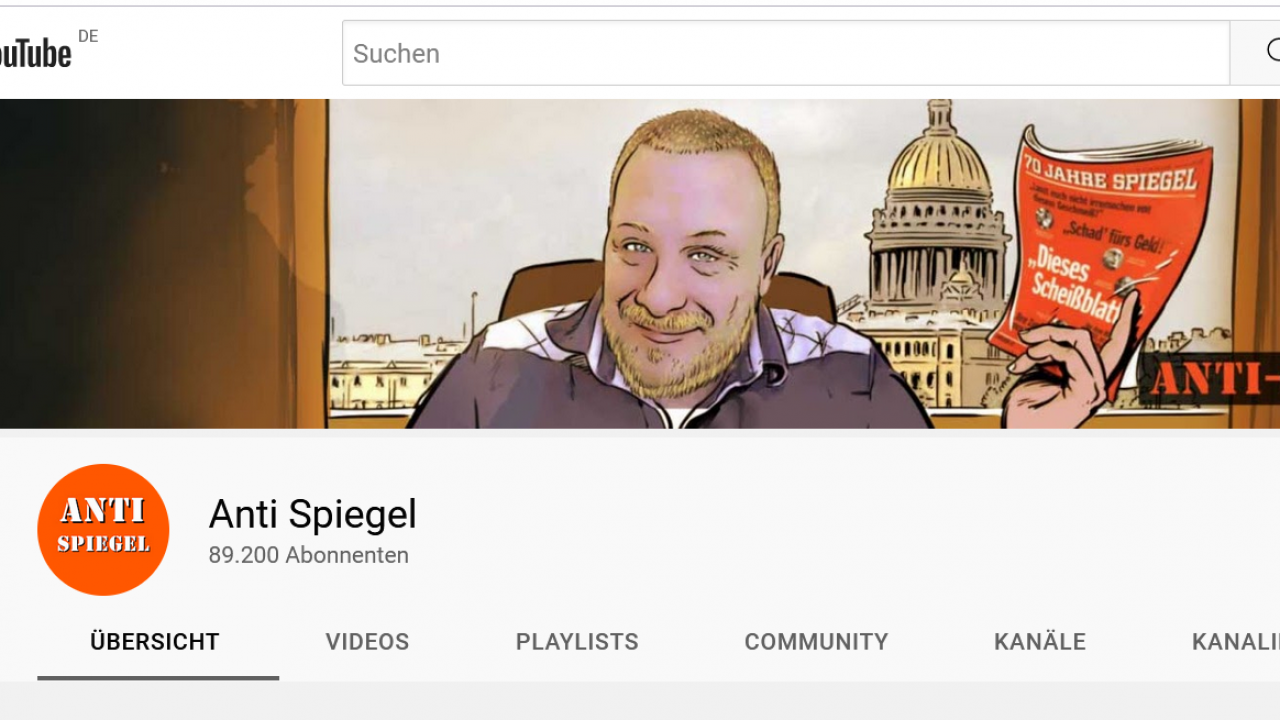 The "Anti-Spiegel" on YouTube. Especially here the outlet has a lot of fans. (Quelle: Screenshot)

This text was published as part of the GTTO (Get The Trolls Out) project. It was originally published in German.

From the name alone, it is clear who “Anti-Spiegel.ru” considers to be its sworn enemy: the weekly German newspaper Der Spiegel. Even so, the paper is actually only a stand-in for a much bigger player, namely the “established mainstream media” and the “lying press”. “Anti-Spiegel” Editor-in-Chief Thomas Röper considers these outlets’ journalistic work – which is based on facts and research – to be “primitive”. Specifically, he accuses the Hamburg-based weekly newspaper of having evolved from “a weapon of democracy” (as Der Spiegel once referred to itself) into “a weapon of NATO”. Röper condemns the paper’s pro-West messages and negative coverage of Russia. The “Anti-Spiegel” presents itself as the antidote to this, aiming to “set right” the facts and preserve the reputation of the Kremlin. Röper has even dedicated a book to the Russian president Vladimir Putin.

Röper has been running the news blog since 2018. By his own account, he has been living in Saint Petersburg for more than 20 years and speaks fluent Russian. News about world events appear on his website every day, with Röper purposefully leaning on propaganda pushed by the Russian state and promoting spurious assertions. Along with a Telegram channel boasting 71,000 subscribers, he runs a YouTube channel with just under 90,000 followers.

His loyalty towards the Kremlin is evident in his reports about Bucha, a city incorporated into Kyiv Oblast. Multiple articles published by “Anti-Spiegel” suggest the Russian army was not responsible for the massacre of Ukrainian civilians. Instead, Röper contends, it was Ukrainian soldiers who killed innocent Ukrainians and Russian soldiers and went on to stage these as war crimes committed by Russia. The portal Correctiv has checked multiple claims made by “Anti-Spiegel” about Bucha and declared them to be inaccurate. By contrast, the organisation Human Rights Watch and investigations by journalists indicate in no uncertain terms that Russian forces have indeed committed war crimes in a number of cases.

At the beginning of March, Röper was active as a reporter in the south of Ukraine, in the city of Melitopol. In one video, he stands in front of a Russian tank emblazoned with the “Z” symbol, which is banned in some German states. Röper received a call asking him if he would be willing to travel to Ukraine with a group of journalists. A short while later, he met with international media professionals and organisers in Moscow, which marked the starting point for his journey to Ukraine. In the video he unfortunately does not reveal the identity of the person who called him. He states that he saw only minor damage to buildings and cities during his trip, declares that “things only break when a city thinks it has to resist”, and attributes the destruction to the Ukrainian military. The mood of the Russian troops was good, he claims, and he had the chance to exchange jokes with the soldiers. According to Röper, the residents of Ukraine were relieved that Russia had finally arrived to liberate them. He is also in contact with other pro-Putin “journalists” such as Alina Lipp, who also travelled to various war zones in the country. 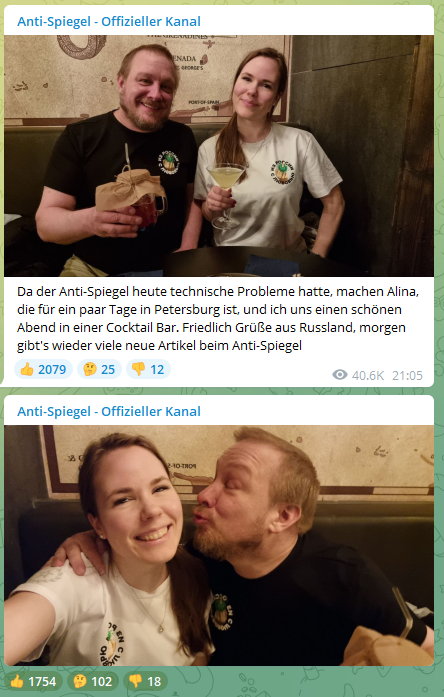 Röper takes the majority of developments in Ukraine and twists them so that Russia is portrayed as the victim. He is more than willing to make up “facts” that support his claims. One such claim assessed by Correctiv during a fact check was found to be indisputably fictitious. An article by Röper – titled “Poland wants to swallow Ukraine” – contends that the president of Poland, Andrzej Duda, made reference to the annexation of Western Ukraine. According to Röper, the head of the Russian secret service spoke of Poland’s plans to retake former Polish territories in Ukraine as far back as the end of April. As proof of this, Röper cites a speech by President Duda, in which he refers to the desire to put aside historical conflicts and instead look ahead to a strong future together with Ukraine. This was reason enough for the editor-in-chief of the “Anti-Spiegel” to believe that an annexation would be the next step. He went on to accuse the German media of concealing this plan: “It’s amazing to see the ways in which the German media is hiding these events”.

Coverage of the war is just one area, so the “Anti-Spiegel” contends, where the mainstream media is hiding the facts. The platform also refers time and again to the “Great Reset”, where powerful politicians and influential organisations are allegedly working to bring about a global reset in order to pursue their own economic, political and social goals. The World Economic Forum, Klaus Schwab and George Soros tend to be listed as the main culprits. George Soros, the Hungarian-born billionaire of Jewish descent and founder of the Open Society Foundation, has long been a central figure of conspiracy narratives such as the Great Reset and the New World Order (NWO). The “Anti-Spiegel” makes use of the same anti-Semitic ciphers and codes as found in other alternative media sources.

In his book “Inside Corona”, Röper seeks to identify which forces planned the pandemic and how an “active preparatory phase” was launched back in 2016. In one article he refers to a Russian analysis that is said to have found ties between “green policies” and the pandemic. Another key belief surrounding the Great Reset is that the elite is doing its best to establish an “eco-dictatorship”. New content appears on the “Anti-Spiegel” YouTube channel each week. One such series is called “Tacheles”, in which Robert Stein and Thomas Röper discuss the latest developments across the world in conversations that can last hours at a time. Both men regularly appear as presenters on “NuoFlix” (previously known as “NuoVIso.TV, a video portal that serves as a stage for guests with esoteric right-wing views who espouse conspiracy ideologies). Furthermore, Röper is often a guest on “apolut”, the successor to KenFM.

Even before Russia’s invasion of Ukraine, the focus of “Anti-Spiegel” was very much on relations between the West and Russia and on NATO. While Röper may shine the spotlight on countries such as Russia, Belarus, Ukraine and Moldova, his contacts within German circles that promote conspiracy ideologies allow him to spread pro-Russian narratives in German, thereby playing directly into the hands of the Kremlin. 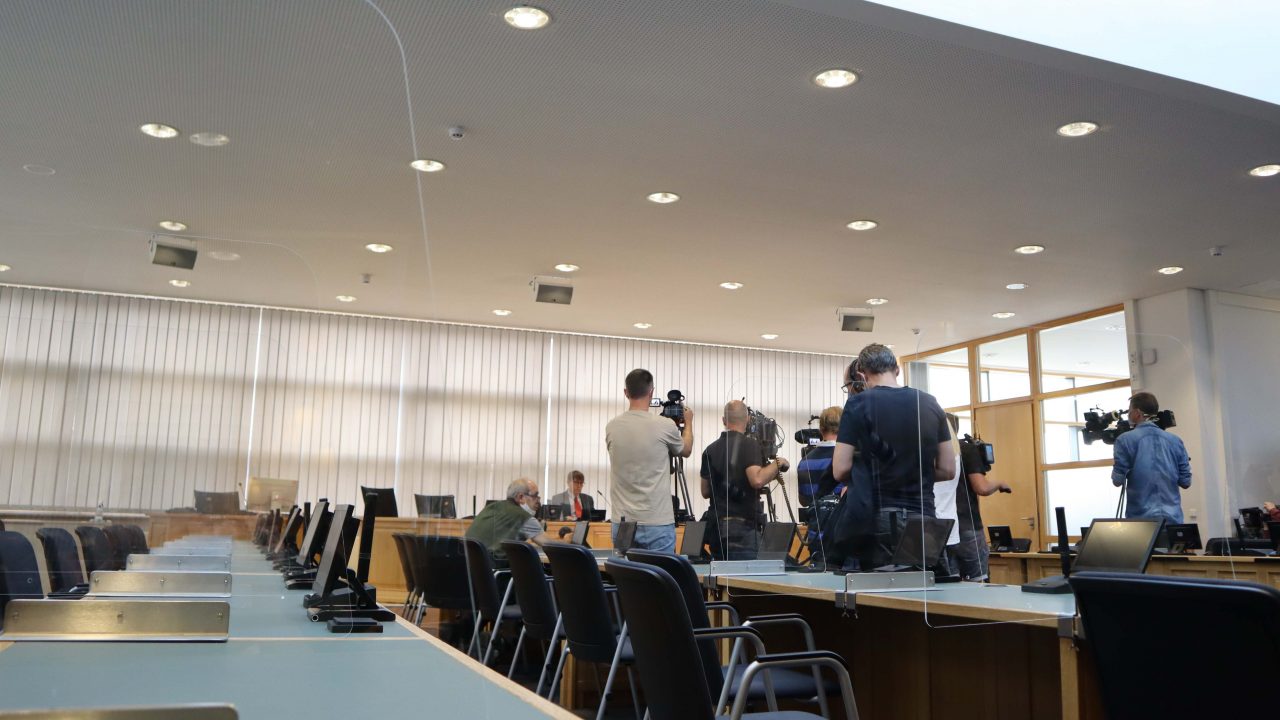 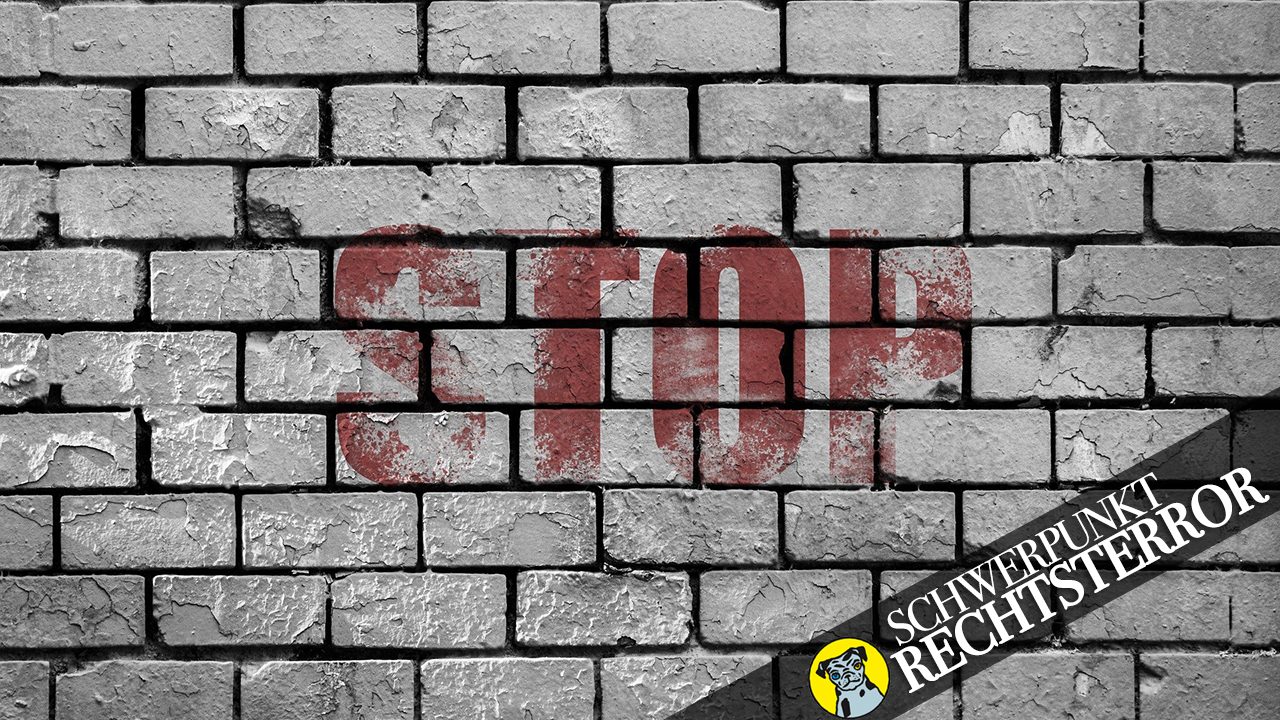 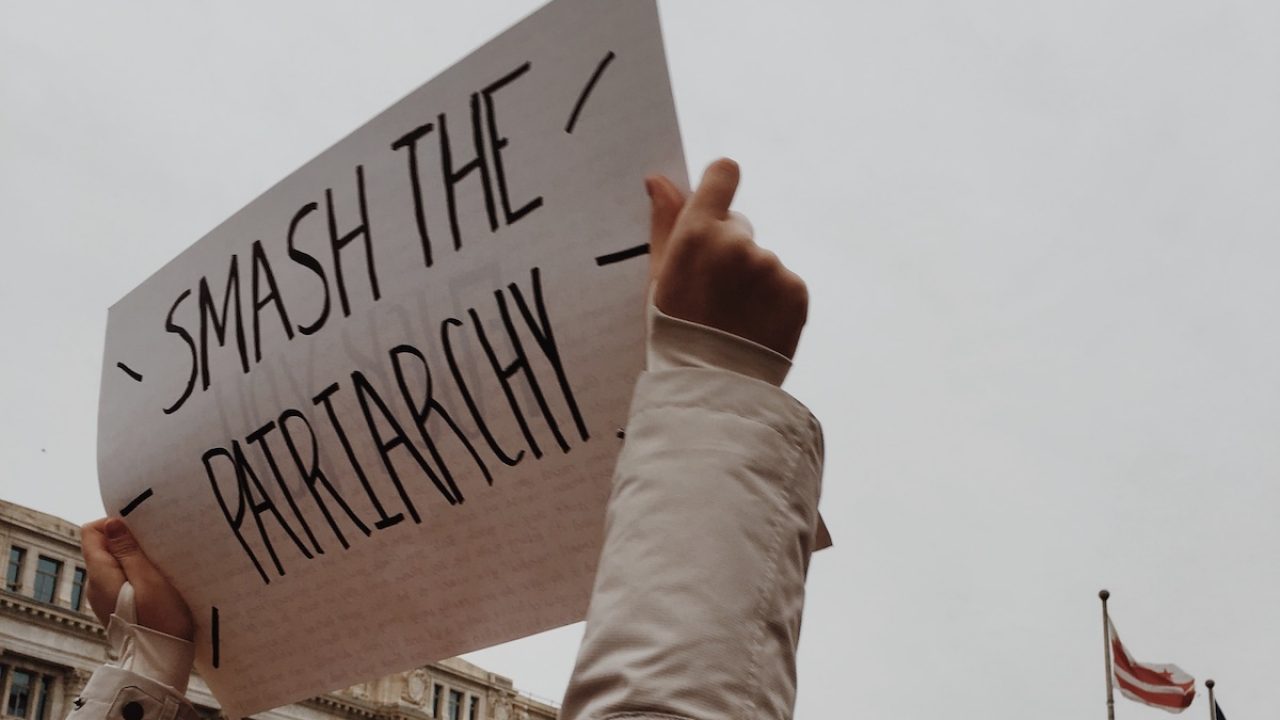