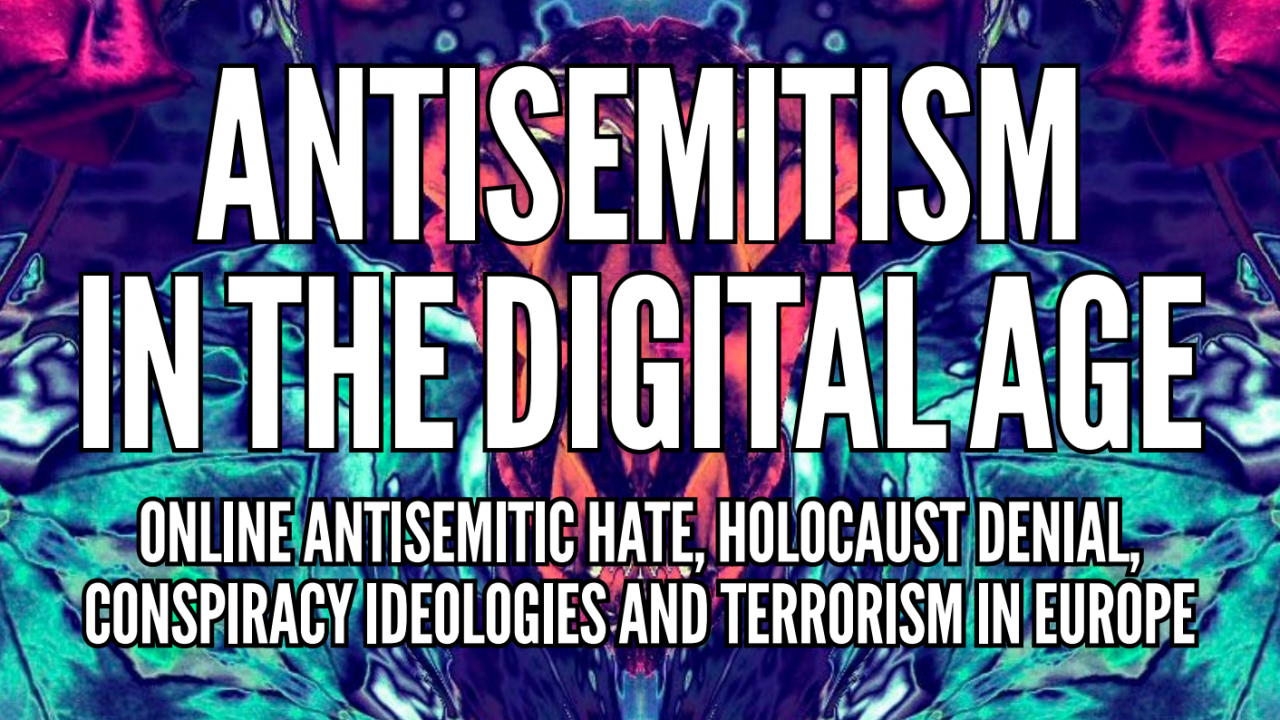 Antisemitism is often called the oldest hatred due to its history dating back thousands of years. Across history, the core prejudice against Jews has remained constant, but its form has evolved and adapted to reach new audiences in each new century and for each new generation. The same is true of the digital age. The internet and social media platforms have affected the nature of antisemitism and the means by which it is disseminated.

That is why we – the Amadeu Antonio Foundation from Germany, Hope not Hate from UK and  Expo Foundation from Sweden – have carried out an extensive study exploring how antisemitism manifests on social media today, after ten years of warnings, debate, and attempts by social media companies to get their act together. What we found was alarming.

Antisemitism – along with other forms of hate speech – remains rife and virulent across every social media platform we looked at, proving the inadequacy of moderation practices designed to stop it. And it has been boosted by the widespread dissemination of conspiracy theories in the wake of the global pandemic.

Historically, Jews have been scapegoated for every major crisis, from the medieval plagues to the 9/11 attacks. It is sadly unsurprising that during the current global pandemic Jewish people are once again being blamed by antisemites as being the secret power behind COVID-19 – an update to ancient anti-Jewish conspiracy theories that various social media platforms played a role in developing and disseminating, as our report shows.

If antisemites blame Jews for tragedies they didn’t commit, they also deny tragedies experienced by Jews themselves, foremost being the denial of the Holocaust. Our findings show how the form of contemporary Holocaust denial is adapting to the online spaces in which it is being articulated. No longer solely denying the Holocaust outright, deniers in the digital age seek increasingly to dismiss it, ridicule and mock it or even semi-ironically celebrate it.

We have looked at large as well as smaller platforms – from the mainstream of Facebook and YouTube to alternative platforms like Parler and 4chan’s /pol/ board, which are mainly used by those with far-right sympathies – to understand how the moderation policies, algorithms and terms of services of different online spaces affects the nature of the antisemitism we found on them.

Unsurprisingly, the laxer the polices and the lighter the moderation, the more extreme antisemitism can be found in greater quantities. Tech companies have the ability to affect the amount and extremeness of antisemitism on their platform and many of them are completely failing to address the issue.

Most worryingly, while the quantities vary between them, all forms and extremes of antisemitism were found on all platforms we looked at. Despite a decade of discussion and policy changes by companies, there is no platform currently available where antisemitism and hate speech more generally is not easily found.

Our report proves that major tech platforms have in effect created online spaces where antisemitism has been allowed to flourish with harmful effects, not least terrorism against Jewish communities. In Germany, 09 October marked the second anniversary of the Halle attack. A far-right terrorist, previously unknown to police but in contact with radicalized networks online, attempted to enter the synagogue with the explicit aim to shoot Jews on Yom Kippur. When the assassin could not get past the synagogue door, he first shot a passer-by and later, in a Turkish restaurant, a customer. He wanted to livestream the crime online, he searched for an audience on the internet. In order to prevent terrorist live streams and ban them as quickly as possible, the major networks have joined forces in the Global Internet Forum to Counter Terrorism (GIFCT). But what about the everyday anti-Semitic hostilities? It is clear that technology companies can, and to varying degrees have, taken action to significantly reduce the volume and severity of anti-Semitism on their platforms.

But it is equally clear that much more needs to be done and with the increasing growth of alternative platforms actively designed to host, defend and disseminate hate speech such as antisemitism, effective legislation is also required.

Enough is enough. It is time that we see a strong commitment, from companies as well as regulators, to tackling the poison of antisemitism and hate speech across the tech sector.

The Amadeu Antonio Foundation, Expo Foundation und Hope not hate publish a new report on Ocotober 13th  in occiaion of the „The Malmö International Forum on Holocaust Remembrance and Combating Antisemitism“:

German Version of this text: 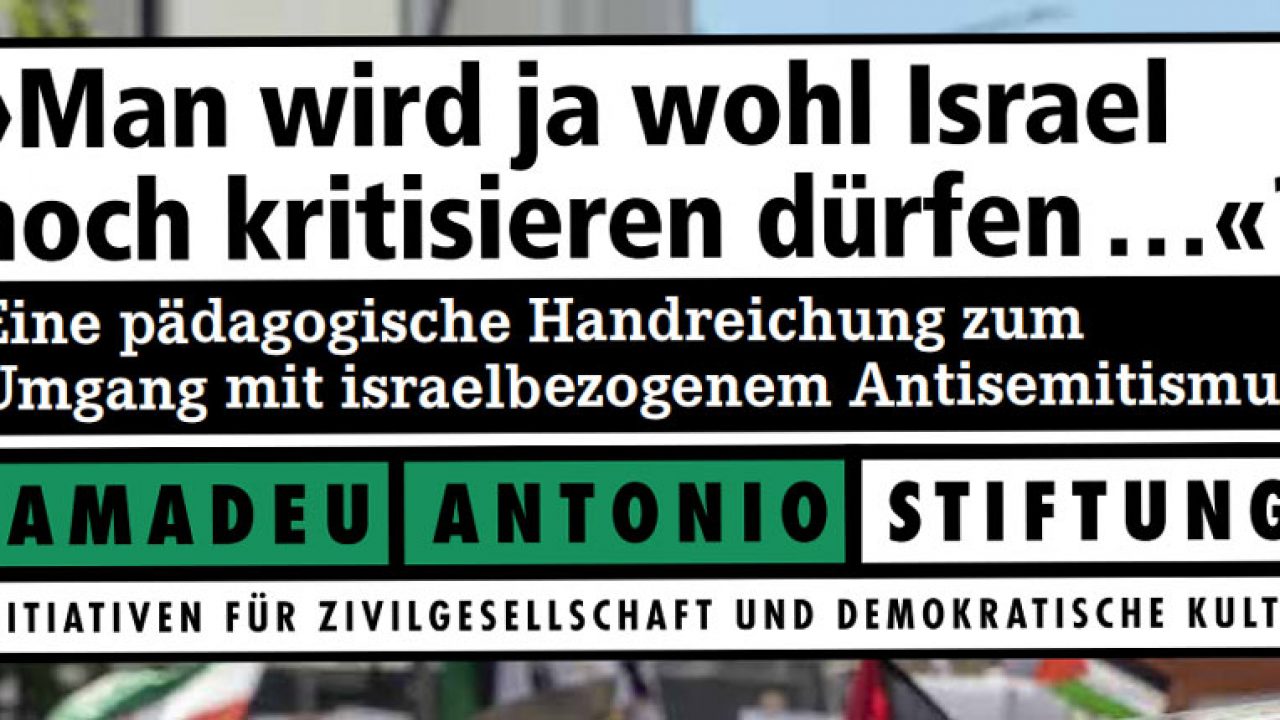 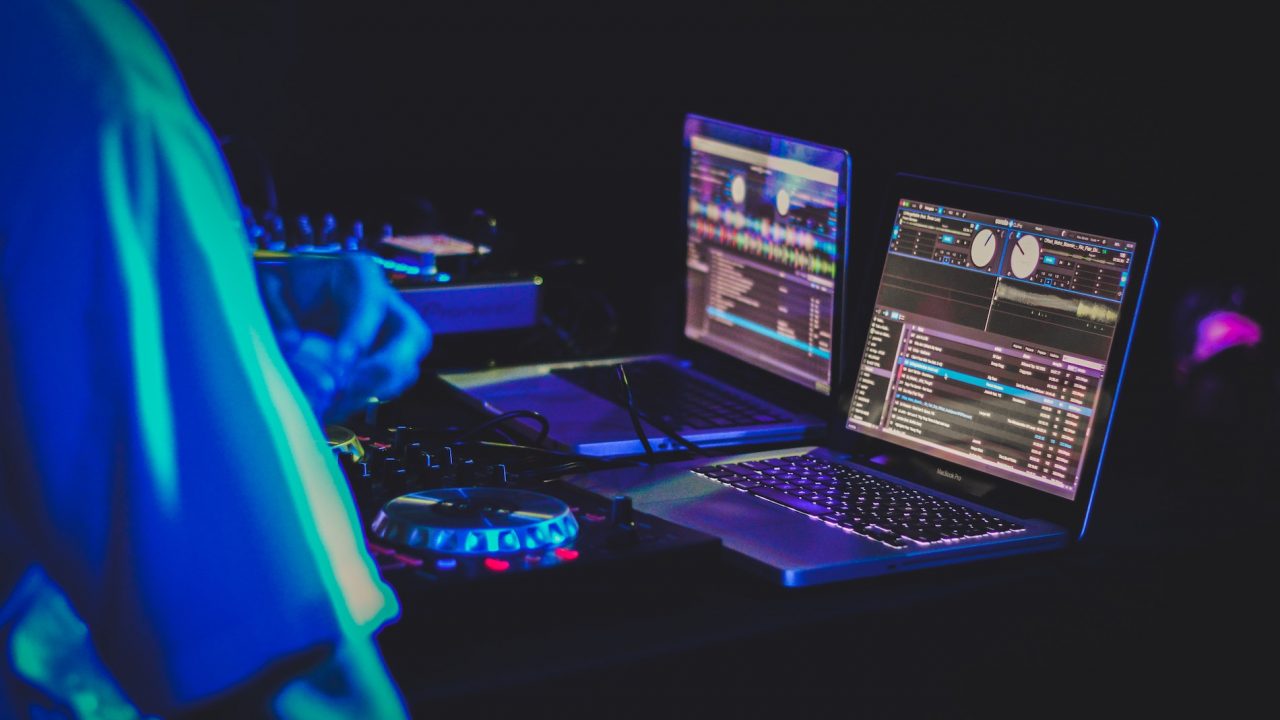