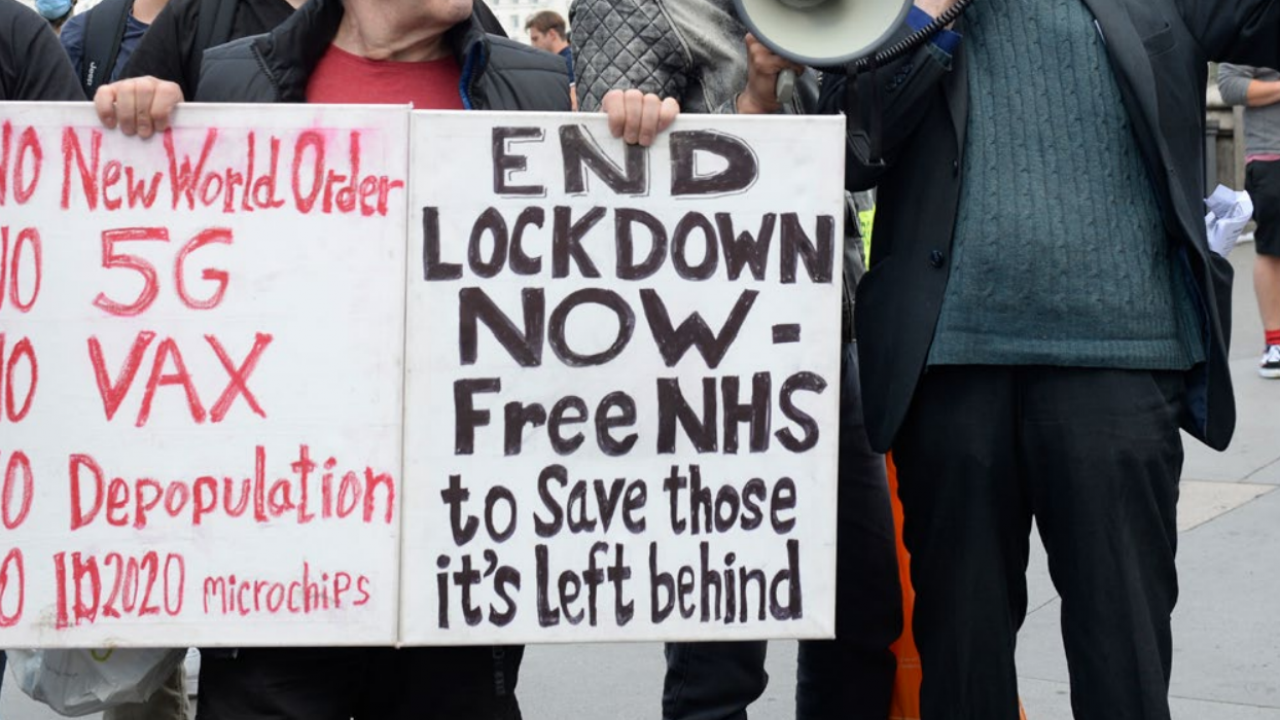 Despite ten years of attempts by social media companies to regulate and moderate hate speech, antisemitism is rife across every social media platform – according to a ground-breaking report by HOPE not hate, the UK’s leading antifascism campaign group, Expo Foundation from Sweden and the Amadeu Antonio Foundation from Germany. The research, entitled Antisemitism in the Digital Age: Online Antisemitic Hate, Holocaust Denial, Conspiracy Ideologies and Terrorism in Europe, showcases how antisemitism is most commonly and widely spread through conspiracy theories, which saw an unprecedented rise in popularity during the COVID-19 pandemic. The findings showed that:

The findings also showed that young people are being introduced to conspiracy ideologies and antisemitism via Instagram and Tik Tok. Almost 70% of global users on Instagram are aged between 13-34 and analysis by HOPE not hate showed that on Instagram, there are millions of results for hashtags relating to the New World Order and the Illuminati, the majority of which sincerely promote these conspiracy theories. According to the report, Illuminati and New World Order conspiracy theories are often strongly influenced by antisemitic tropes, whether implicitly or explicitly, meaning that anyone who is drawn into researching these topics online is highly likely to encounter antisemitic content on a regular basis. The research found that hashtags that lead more directly to antisemitic content, such as #JewWorldOrder, have continued to be active on Instagram.

Similarly, on Tik Tok, where 69% of users are between 16 and 24 years old, findings showed that access to antisemitism also often happens via hashtags. For instance, content posted with the hashtags #rothschildfamily, #synagogueofsatan and #soros was viewed 25.1 million times in half a year.

Joe Mulhall, Head of Research at HOPE not hate, said, “It’s simply astounding that despite ten years of attempts to eradicate hate speech, we were able to find antisemitism on every social media platform we investigated. While social media companies have been struggling to get their act together, a new generation of social media users have been introduced to antisemitic ideas they would be unlikely to encounter elsewhere. The reality is that a lack of action from technology platforms has not only introduced people to hate speech but has now created online spaces where antisemitism is allowed to flourish with tragic and long-lasting effects, leaving Jewish communities exposed to the risk of terrorism. Enough is enough. It’s now time that we see a strong commitment to banning and moderating any and all forms of antisemitism and hate speech across the tech sector.”

The report showed that platforms with stronger moderation saw less extreme levels of antisemitism and other forms of hate speech.

Daniel Poohl, Chief Executive Officer of Expo Foundation, said, “This report shows that many tech platforms simply don’t take this problem seriously enough. Even if it won’t solve everything, there are still basic things that most of the platforms could start doing today to tackle this problem –  explicitly banning antisemitism in Community Guidelines, ensuring greater page moderation, and implementing reporting systems that deal with antisemitism across each platform would be a great start.“

Commenting on the findings, Simone Rafael, Head of digital research of Amadeu Antonio Foundation, said, “The fact that in 2021, antisemitism or the crudest of prejudices as search terms can still be found with just a few easy clicks is a disgrace. Jews, as a victimised people, have been pointing out for over a decade the extent to which they are attacked online. It’s time that social networks finally take responsibility for the safety of their users seriously and ban antisemitism from their platforms.”

HOPE not hate uses research, education and public engagement to challenge mistrust and racism, and helps to build communities that are inclusive, celebrate shared identities and are resilient to hate.

Expo Foundation is an anti-racist organisation based in Sweden working towards a vision of a society where racist ideas lack influence. The foundation works for an open, democratic society by counteracting racist organisations and ideas. The work consists of monitoring, journalistic investigation and education aiming to raise people’s ability to challenge racist ideas, myths and conspiracy theories

The Amadeu Antonio Foundation is one of Germany’s foremost independent nongovernmental organizations working to strengthen democratic civic society and eliminate neo-Nazism, far right extremism, antisemitism, racism and other forms of bigotry and hate in Germany. Since its founding in 1998, the Foundation has funded more than 1,400 projects and campaigns in pursuit of this goal. It brings direct support to victims of hate-based violence, and promotes alternative youth cultures and community networks to weaken the social structures that intolerance and racism need to survive. Furthermore, the Foundation engages with hate and other forms of group-focused enmity online while promoting the development of a democratic digital civil society. 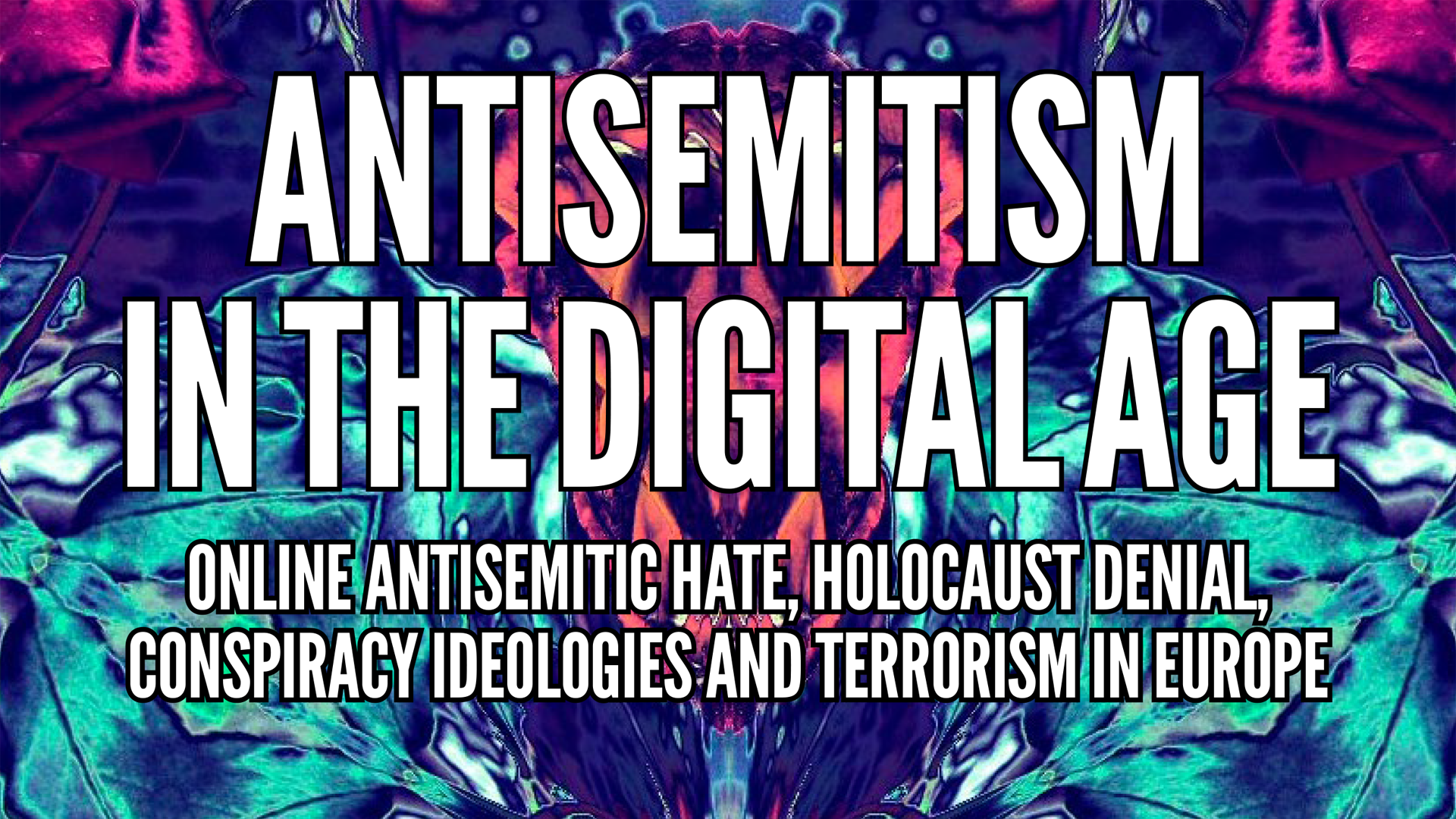 The Amadeu Antonio Foundation, Expo Foundation und Hope not Hate publish a new report on October 13th  in occiaion of the „The Malmö International Forum on Holocaust Remembrance and Combating Antisemitism“: 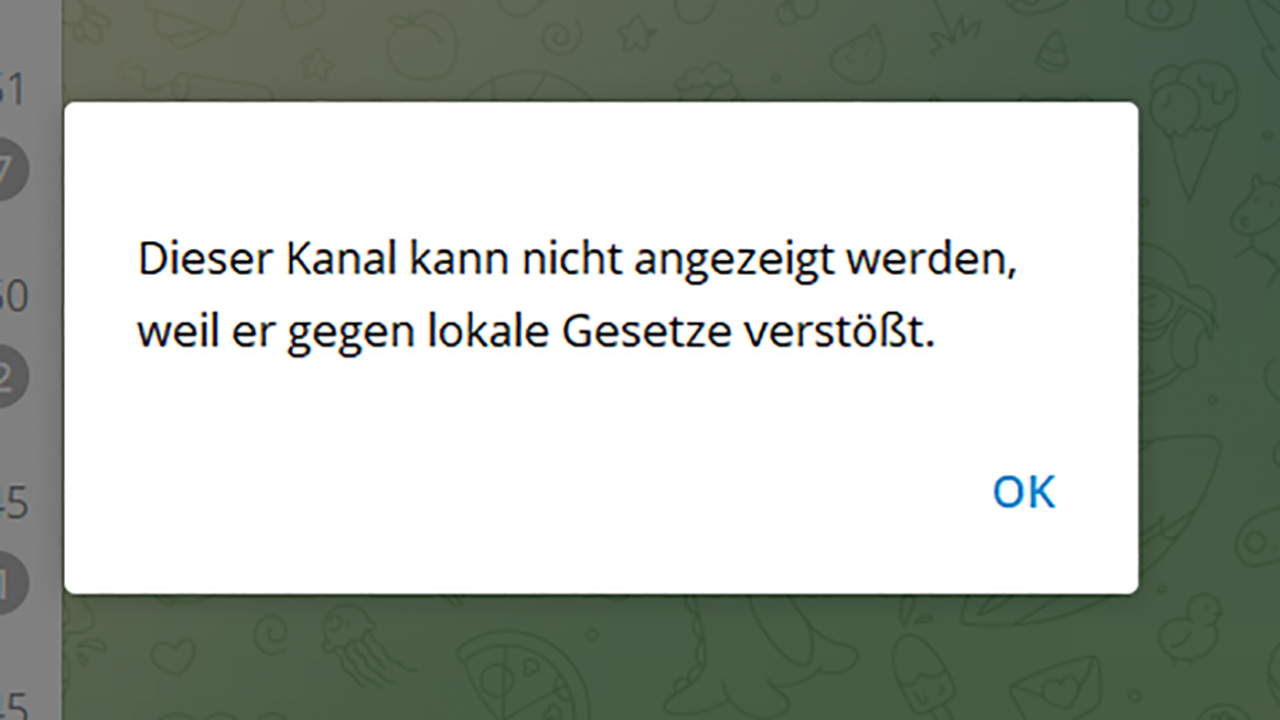 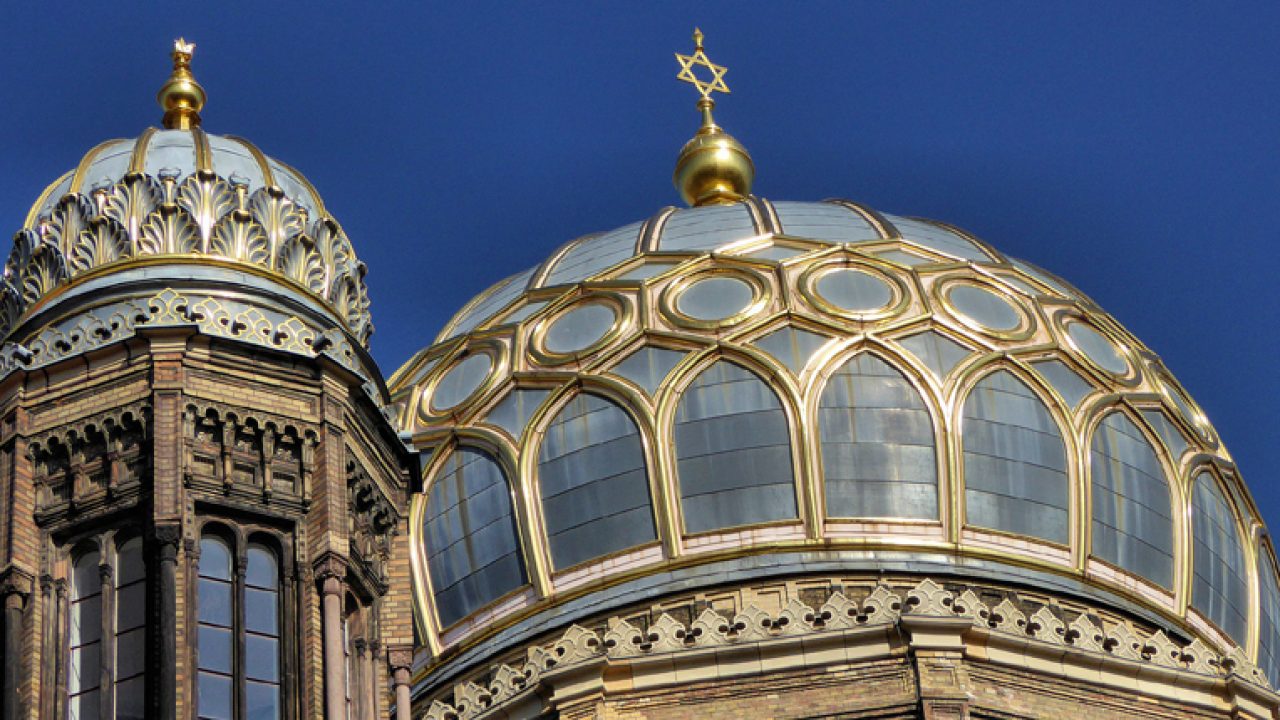 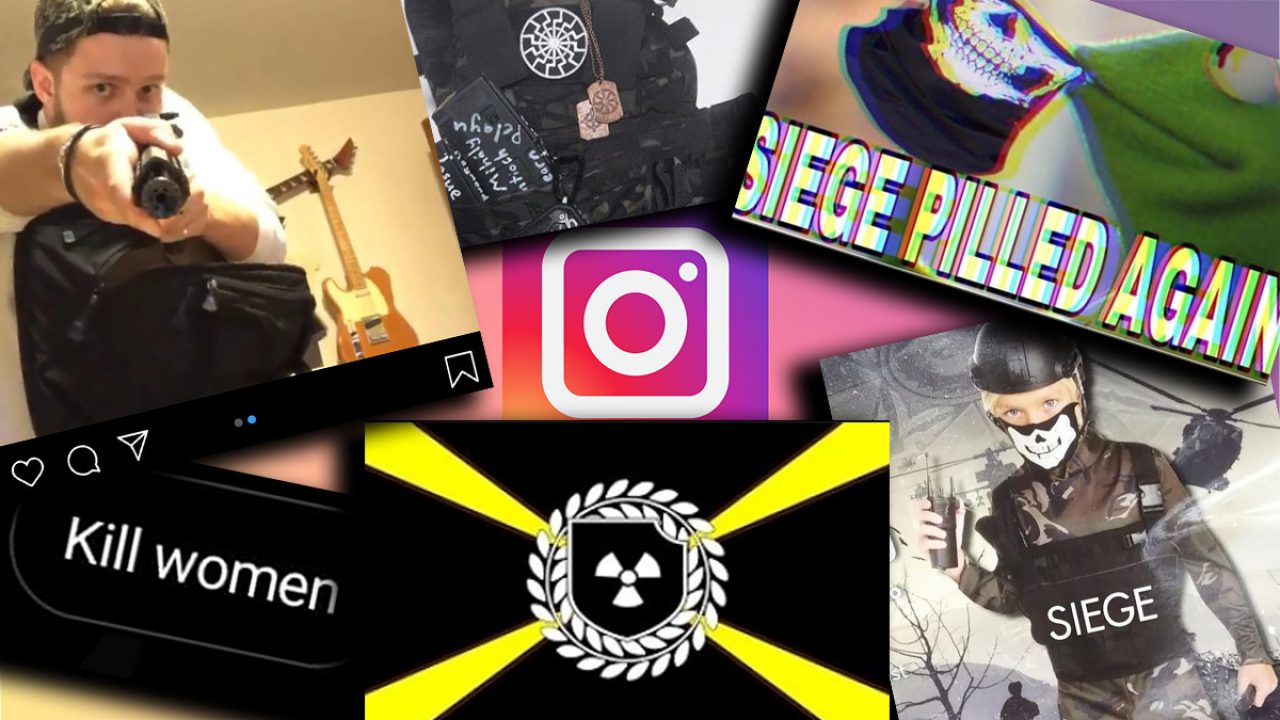