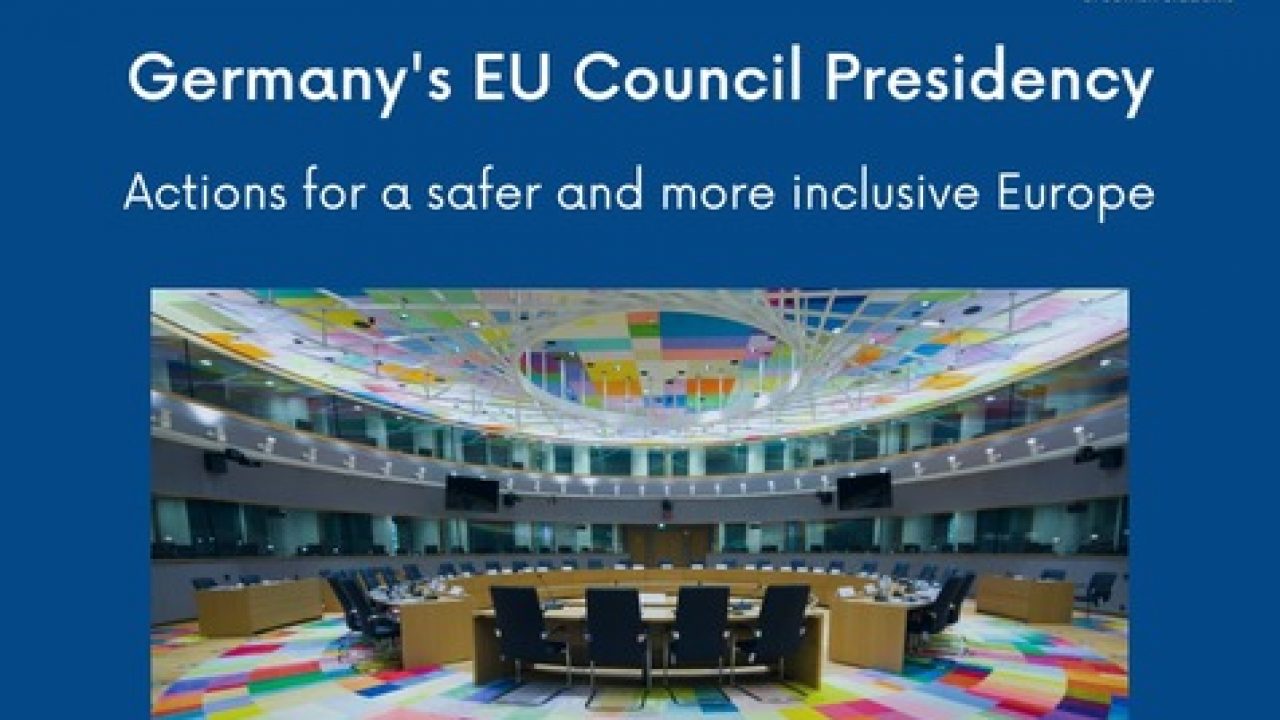 On 1 July 2020, Germany took over the EU Council Presidency. They have set antisemitism and the fight against it as a priority topic for the next six months. This is a welcome opportunity for us, the „Action Weeks Against Antisemitism“, to discuss antisemitism at a European level as well as pan-European counter-strategies. We are therefore conducting interviews with people who work on a European level and who combat antisemitism.

In part one of the series „Antisemitism – A Pan-European Problem“, the Amadeu Antonio Foundation’s „Action Weeks Against Antisemitism“ spoke to Bini Guttmann, President of the European Union of Jewish Students (EUJS), about Germany’s Presidency of the EU Council, antisemitism in Europe, and why the fight against antisemitism should always also be a fight against other forms of discrimination.

Mr Guttmann, you represent over 160,000 Jewish students in Europe. The EUJS supports Jewish student associations throughout Europe and represents its members in international institutions and organisations. How would you describe your work?

Our work can be roughly divided into two categories: On the one hand we do political representation work for the interests of Jews, and on the other hand we do capacity building with our member organisations. A total of 36 student representations are members of the EUJS.

What role does the EU play in this?

The EU plays a particularly important role in the area of political representation of interests. We are the only voice on the European level that stands up for young Jewish issues.

We are in contact with MEPs, are also part of the Working Group on Antisemitism and are thus involved in the strategies the EU finds to combat antisemitism. We are also in very close contact with Katharina von Schnurbein, the EU antisemitism representative. She is doing a great job, and together we are trying to ensure that the voices and concerns of young Jews, who are not always the same as those of the Jewish communities, are heard and included in the general public in the European fight against antisemitism.

In 2018, the European Council adopted a declaration on combating antisemitism and developing a common security concept to better protect Jewish communities and institutions in Europe. How do you assess the measures taken so far?

The ratification was an important step and in many ways groundbreaking. What went less well was the national implementation of the Declaration. In recent years, a lot has happened in this area in some countries, but very little has happened in many countries.

From 1 July, Germany will take over the EU Council Presidency. A few days ago, the EUJS published a demand paper for the German EU Presidency. What are the main demands?

The first demand is that Germany should ensure that national strategies against antisemitism, which were set out in this Council Declaration 2018, are implemented. In many countries, there is a lot of room for improvement in developing strategies, as envisaged in the Declaration. Too little has happened so far.

Other demands include the fight against right-wing extremism both online and offline, the classification of Hezbollah as a terrorist organisation and the fight against it as such, but also that Jewish students should not have to write exams on Jewish holidays and that Jewish identity should be perceived more in Europe.

Where do you – coming from a pan-European perspective – see problems and challenges in the fight against antisemitism?

However, what we have observed in recent years, in principle, is a worrying increase in antisemitism. Last year, the EUJS, together with the European Commission and the EU Human Rights Agency, published the first study on „Experiences and perceptions of antisemitism of European Jews“. The results are shocking: for example, 49 percent of respondents had experienced antisemitism in the year before the study was conducted. This means that almost every second Jew has recently experienced antisemitism.

At the same time, it is also important for us to stress that even if there are problems, one can lead a relatively good life as a Jew in each respective country. What worries us most in this respect is that, on the one hand, we are seeing an extreme increase in antisemitism from the right throughout Europe and, at the same time, a politicisation of the fight against antisemitism.

What do you mean?

At the same time, there must be a perception of Jews in Europe that goes beyond the issue of antisemitism. Antisemitism is an incredibly important part of our work and we deal with it every day. Yet Jews throughout Europe are actually seen in only two contexts: either in relation to antisemitism or in relation to the Shoah. And as important as these issues are, this view does not reflect our reality and does not adequately represent who we are. Not only should we identify ourselves through these two issues, we should not be perceived in this way by the outside world. That is why I believe it is very important to see Jewish narratives as part of the debate, beyond antisemitism: that we start talking about Jews, not only when it comes to history, but in all other areas as well. In politics, culture and all other issues. Also because the normalisation of Jewish visibility and Jewish narratives helps against antisemitism. But above all, because it ensures that Jews can become a normal part of European civil society.

In Germany, there has been a massive increase in antisemitic conspiracy myths during the coronavirus pandemic. How did you perceive this from a European perspective?

Unfortunately, the rise of antisemitic conspiracy stories is not just a German problem, but something we have seen all over Europe and the world, and which causes us great concern. In Germany, this phenomenon has been somewhat stronger than in other countries. But it was similar in Austria, for example, where there is an overlap with the situation in Germany, especially in the choice of language and the parties involved. So we have seen this increase throughout Europe. And the answer to this problem, therefore, can only be a European one.

We need social networks to act, to take moderation on their platforms seriously on the one hand, but on the other hand, and even more importantly: they have to change their algorithms to ensure that people no longer find conspiracy stories so easily. And this can only happen on a pan-European level. The individual EU states will not succeed in doing this alone, but together as an EU we could act. That’s why one of our central demands on the German EU Presidency is that they take consistent action against hatred on the internet, because in the end it also has an impact on us and our lives, as we have just seen in Germany.

Do you have an example of how the fight against antisemitism can be successful?

Before I became president of the EUJS, I was president of the Jewish Austrian Students‘ Union for three years. One of our first tasks for us was to fight BDS in Austria as part of the ÖH (Österreichische Hochschüler*innenschaft – the legal representation of all students in Austria). An important strategy of ours, which is also important at European level and also generally in the fight against antisemitism, has to be coalition building. In other words, to actually stand together against every form of discrimination. As Jewish university students, we are very seriously committed to fighting all forms of discrimination. We have stood up for other minorities who face discrimination and demanded the same for ourselves. This worked really well and led to the ÖH being the first student representation worldwide to ban BDS from all campuses. In the long term, this has led to the BDS resolution passed by the Austrian National Council half a year ago being more or less identical to the motion passed in the ÖH assembly at the time. 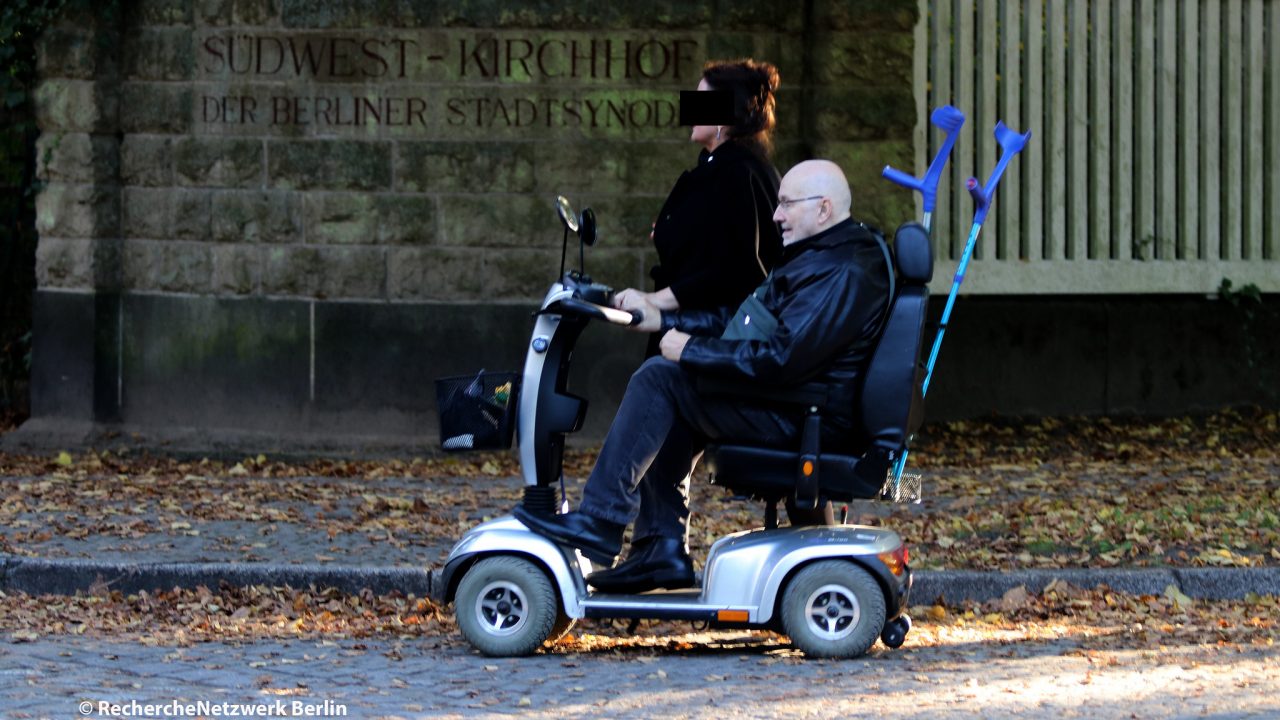 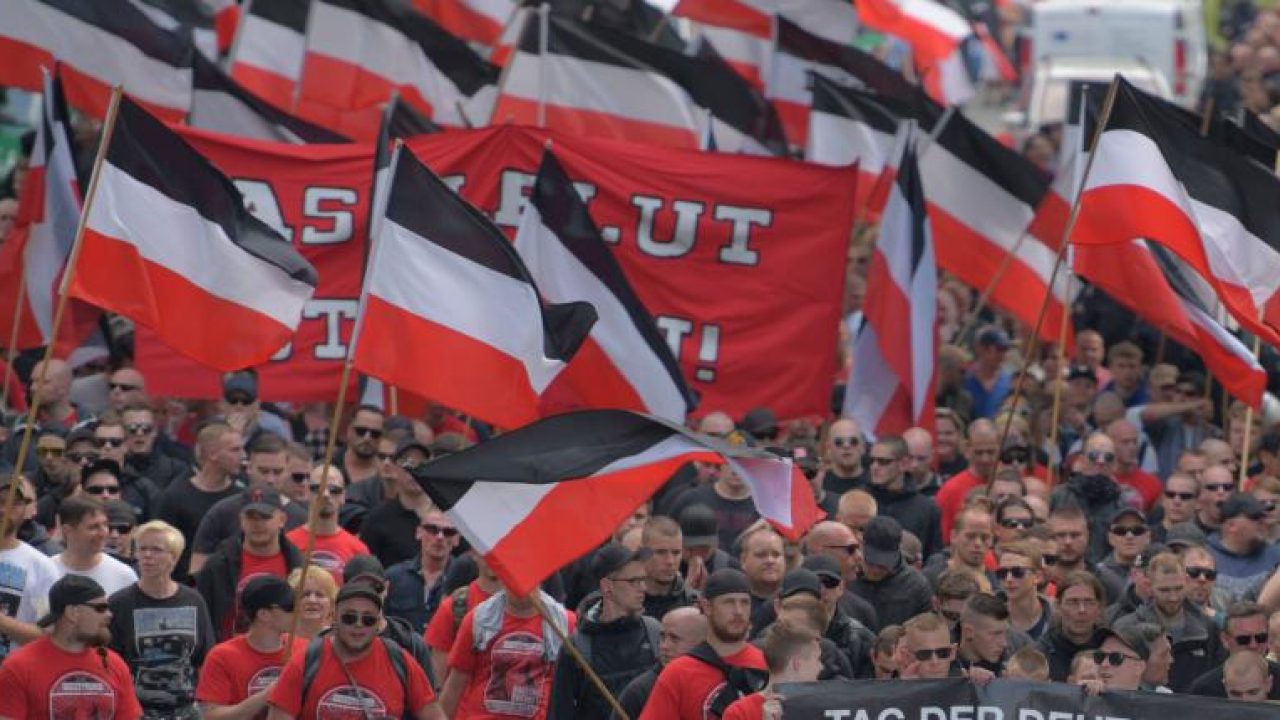 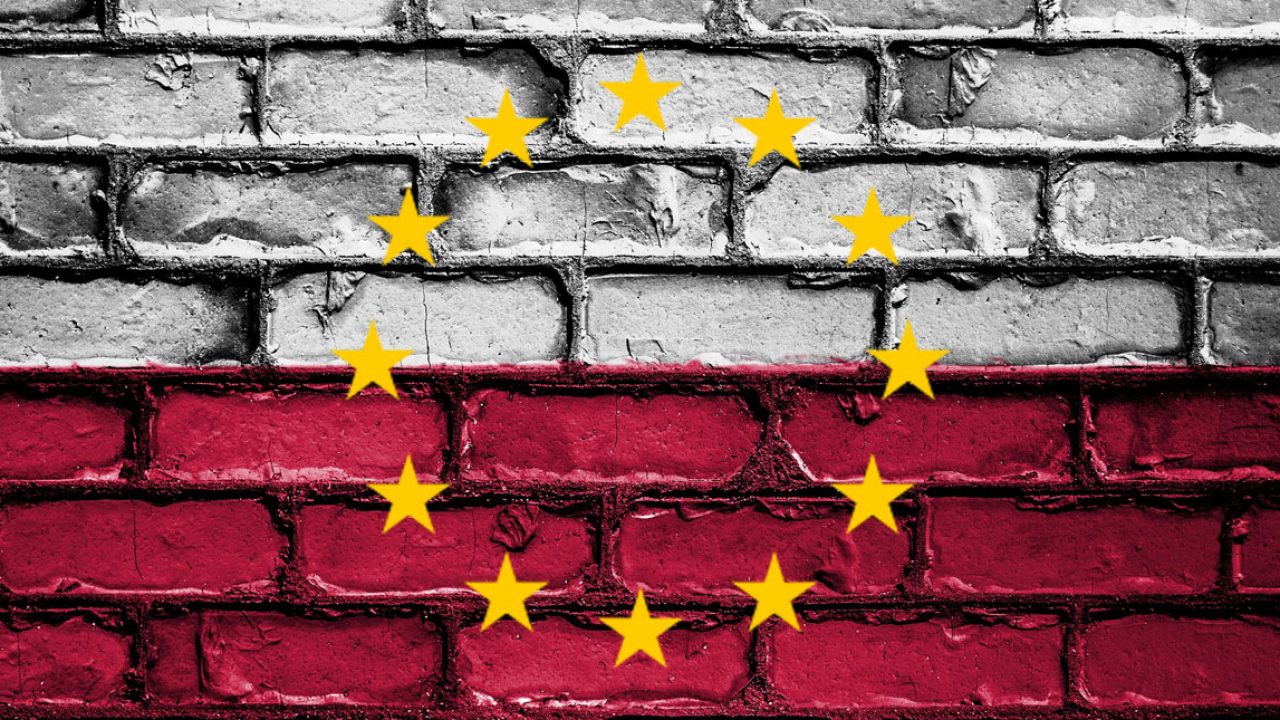