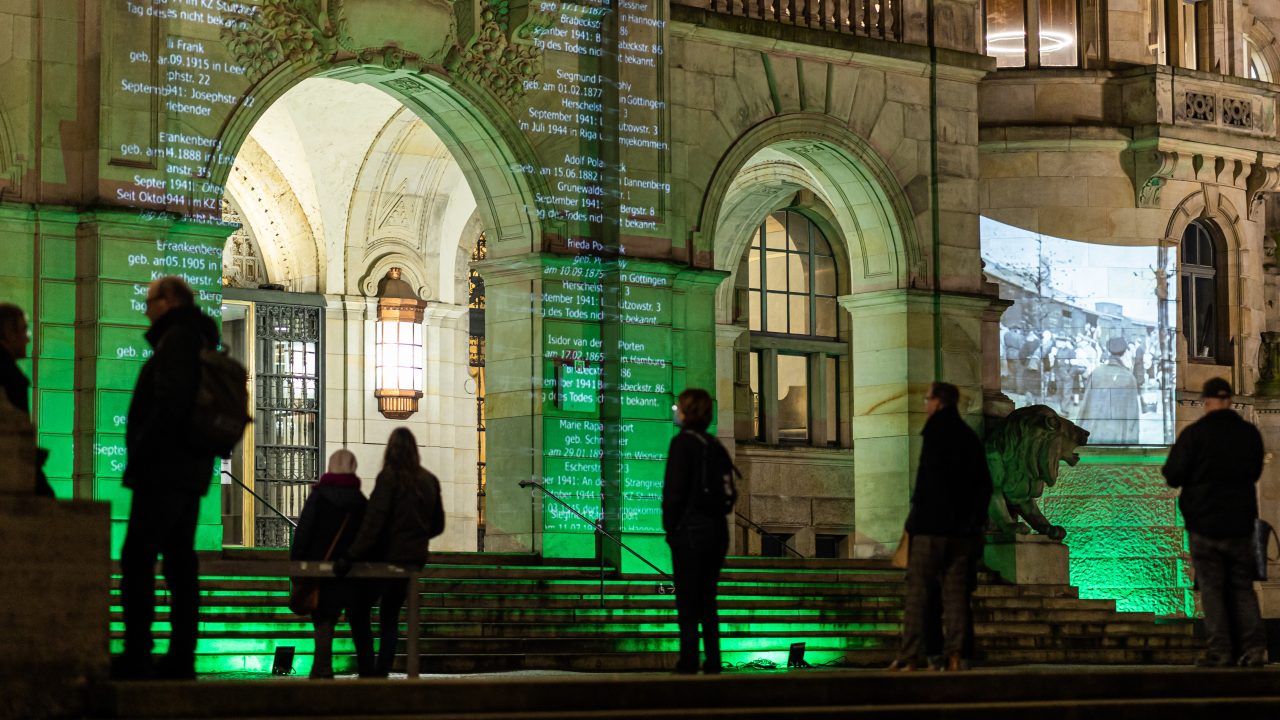 The Holocaust is a unique crime against humanity – motivated by antisemitic views, perpetrated by the National Socialists and organised on an industrial scale, the mass murder of Jews in Germany and Europe led to the loss of 6 million lives. At least 200,000 people in Germany and Austria were actively involved in the act. That so many people were culpable of involvement – often without a shred of guilt – was due to the widespread antisemitism propagated on a massive scale by the state ever since the Nazi Party took power. The antisemitic propaganda of the Nazi era contains many motifs and narratives which continue to endure among far-right circles and groups espousing conspiracy ideologies today: slurs made against Jewish people due to certain qualities or physical characteristics attributed to them, tales of a Jewish global conspiracy that intends to subjugate all non-Jews, rhetoric about a biological and racial unit – the Volkskörper, as it is known – whose purity is threatened by the virus-like tendencies of the Jews.

In other words, given the genuine, deadly consequences of antisemitism, it pays to be wary when these types of narrative resurface in the present. Now, within the context of the coronavirus pandemic, the conspiracy narrative alluding to an alleged Jewish world order (or, to use the preferred term today, a “global elite”) and the virus metaphor have found root well beyond far-right circles.

Holocaust denial remains a tool of the Nazis

Even more popular than these narratives is a desire among coronavirus denial groups to relativise the Holocaust. This is not to be confused with outright denial of the Holocaust – a step too far toward extremism for these opponents to democracy, who wish to still be seen as civic-minded. They are not saying the Holocaust never happened or that the number of victims is not correct; this is something they leave to the eager ranks of the far right (some have even embraced a new strategy: to avoid denying that the Holocaust happened while claiming that its existence is part of an alleged “Jewish global conspiracy”, wherein the Jews arranged for themselves to be murdered so that the rest of the world receives the blame). While denial of the Holocaust is a criminal act in Germany, this is not always the case when it comes to relativising it.

Relativising the Holocaust: I am the victim here

The lack of punishment is not (only) why protests against coronavirus measures go hand in hand with relativising the Holocaust. In fact, its proponents are much more concerned with repositioning themselves as victims: they wish to express the torment they are suffering as “victims” of the protective measures imposed by the state due to the potentially deadly coronavirus. They are giving voice to their pain at not being allowed to contract a potentially fatal disease and endanger those around them without being sanctioned for it. In this situation, they equate themselves with Jews who were hunted down, arrested, deported and murdered under National Socialism.

This is what relativising the Holocaust means. The Nazi genocide of European Jews is downplayed when it is compared to the exhortation to wear a mask or the rule that only vaccinated persons may enter certain stores. Where the Jews had no legal opportunity to oppose the Holocaust, opponents to the coronavirus measures and the vaccine may continue to live their lives as before without interruption. It is only certain social interactions that have had to be modified to accommodate additional protective measures as the pandemic ebbs and flows – with those failing to heed these democratically agreed rules having to pay a fine. However, this is a decision they make independently. It is not their fate. Asking whether these people are actively trying relativise the Holocaust is not relevant – the fact is that they are doing it anyway.

For all those who are unsure whether the words they use to protest against the coronavirus measures relativises the Holocaust or National Socialism, here are a few common variants for which the following rule applies: saying them out loud is not a good idea.

Examples of relativising the Holocaust:

Comparisons that relativise the Nazi period

All these comparisons to the Nazi period seek to demonise and delegitimise democratic politics, presenting it as inappropriate, unwanted or even monstrous in its actions against “the people”. The aim is to convey a mood that legitimises all forms of rebellion and force against the prevailing practices. These narratives are the type that lead people to arm themselves and go on marches framed as innocent “walks”.

Openly relativising the Nazi period can often be unbearable for Holocaust survivors and their descendants. As stated by the Jewish Forum for Democracy and Against Antisemitism, “It harms the Jewish community when the extermination of 6 million Jews under National Socialism is equated with measures passed by the government to combat the pandemic.” The forum contends that this amounts to perfidious mockery of the victims of the Nazi era (see tagesschau.de [German only]).

Felix Klein, Federal Government Commissioner for Jewish Life in Germany and the Fight against Antisemitism, has described the consequences of relativising the Holocaust as follows: “The increasing comparisons by protestors against the coronavirus measures with victims of National Socialism scorn the actual victims and relativise the Shoah. The Holocaust is not a decal that people can apply to any old situation in which they feel victimised.” He did, however, make a point of stating how important it is that society at large continues to strongly criticise those who relativise the Holocaust: “This is testimony to the fact that the value system of the democratic majority works.” (see RND [German only]).

Hence the advice to anyone who genuinely wishes to voice their concerns about the coronavirus measures: relativising the Holocaust and making comparisons to the Nazis discredits these arguments and ensures that criticism which would otherwise be worth listening to is ignored.

This article is also available in German: 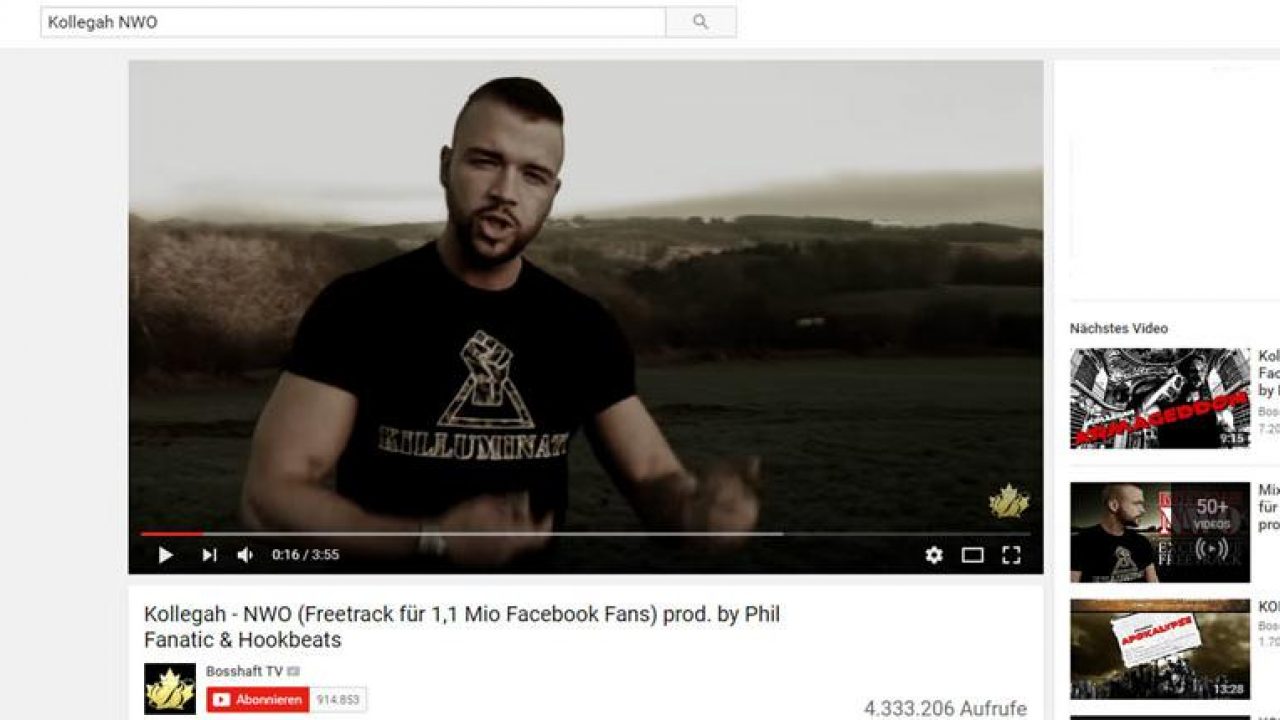 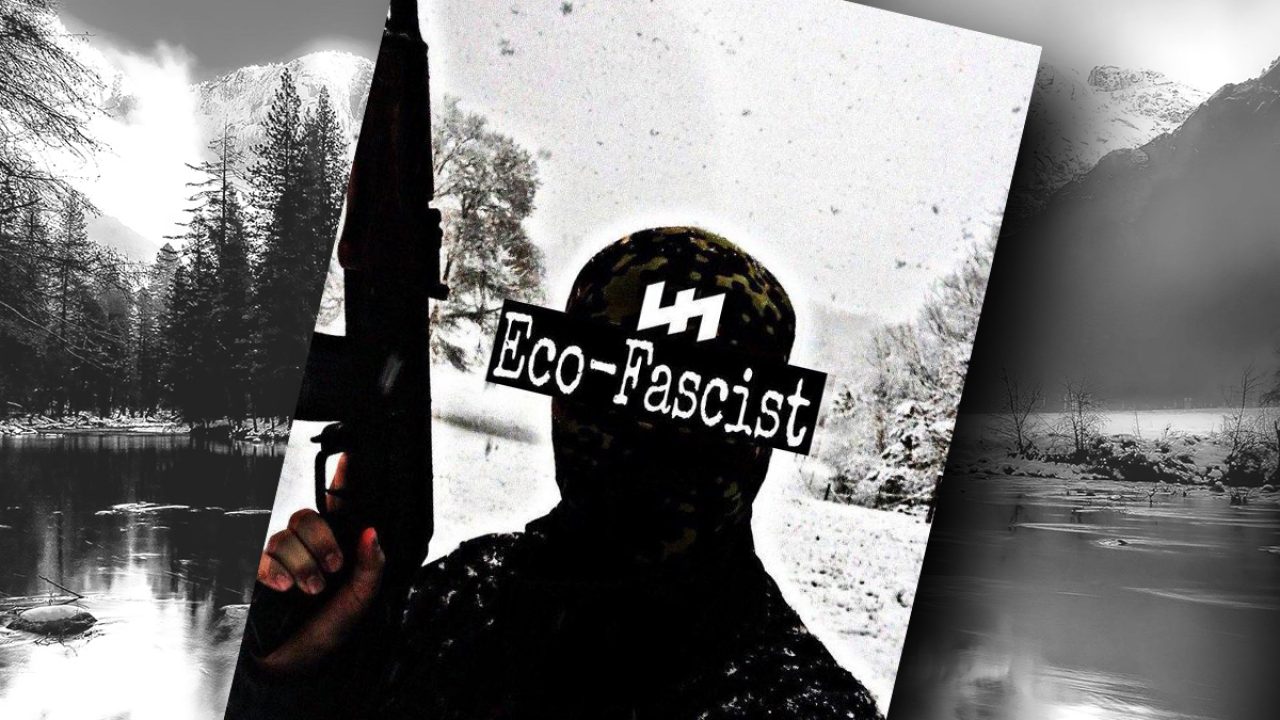 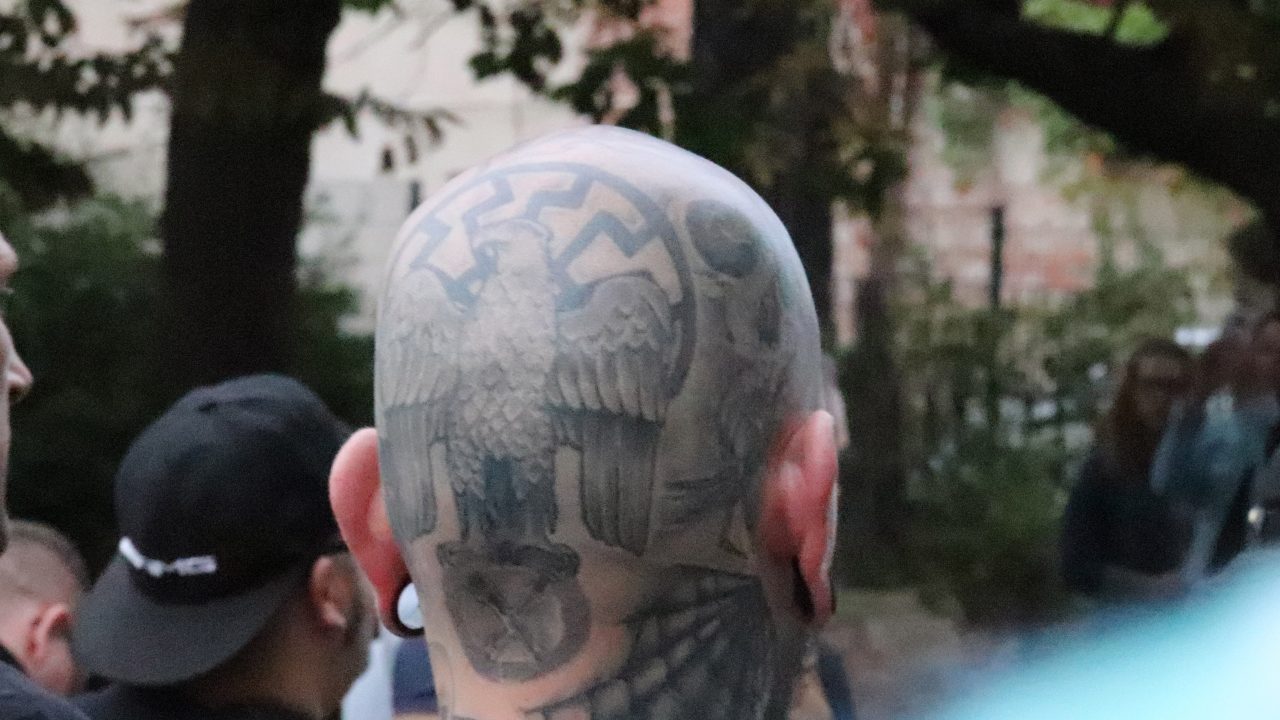