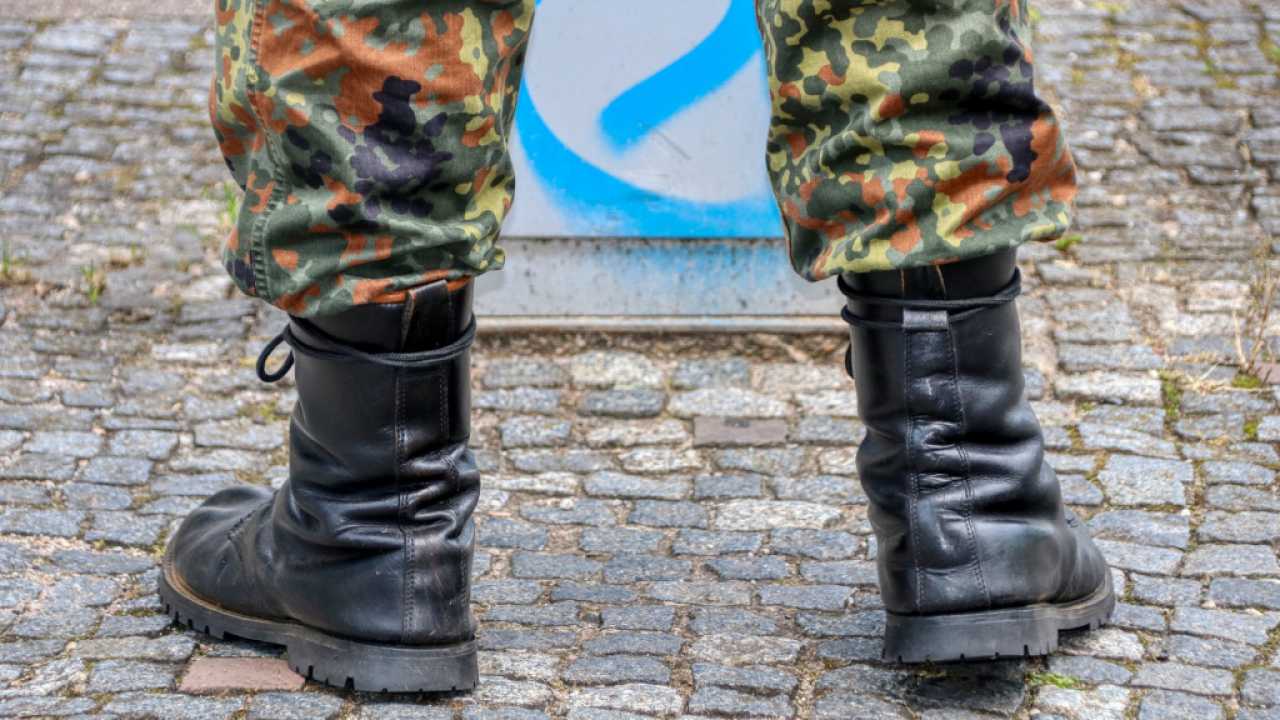 It took barely a day for a Telegram group called “Veteranren-Pool”, in English Veteran’s Pool, to grow to over twelve… 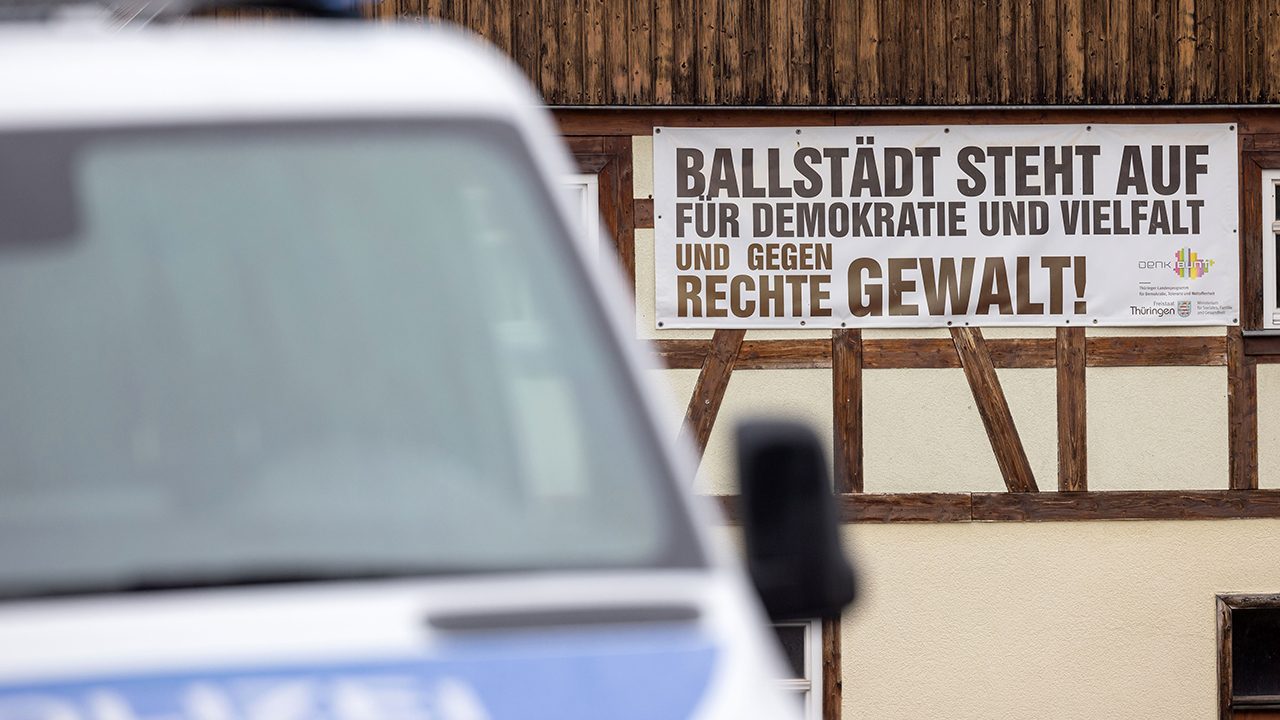 They sell crystal meth, run brothels, organise far-right rock concerts and are well networked internationally: Last Friday, almost 30 properties belonging to the far-right Brotherhood Turonen/Garde 20 (Brotherhood Thuringia) were raided, with ten arrests. Not, however, because of their political activities – but because of organised crime. 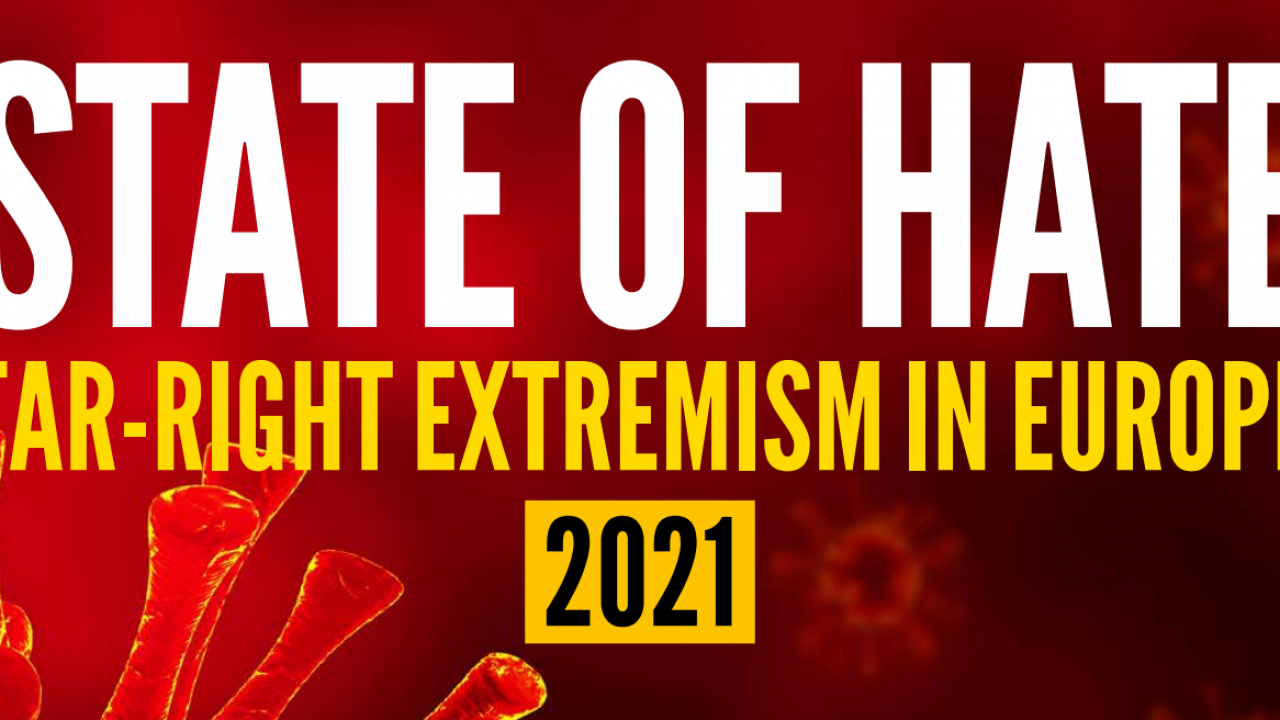 The far-right may often act locally, but it sees itself as part of an international antidemocratic fight – an alarming… 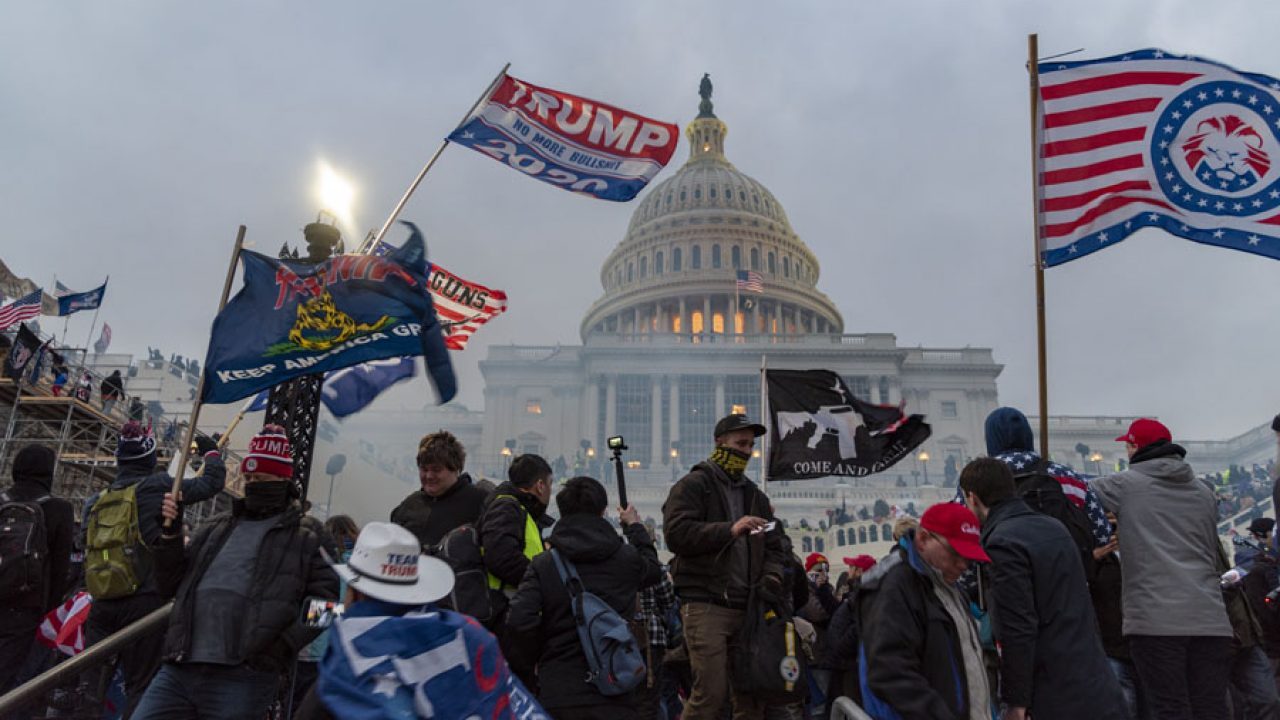 The conspiracy world and alt-right disagree with the mainstream media’s coverage of the escalation in Washington – no surprise there. So what’s the perspective of the so-called “New Right” in Germany on the storming of the Capitol? 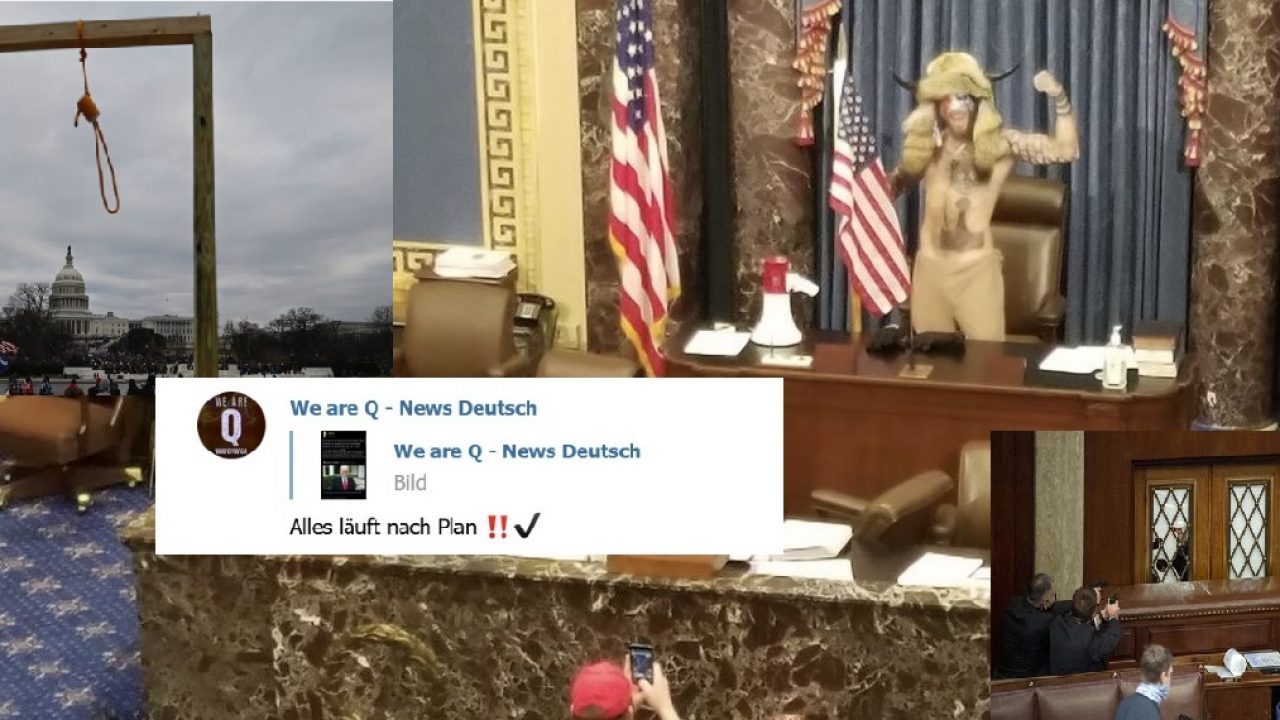