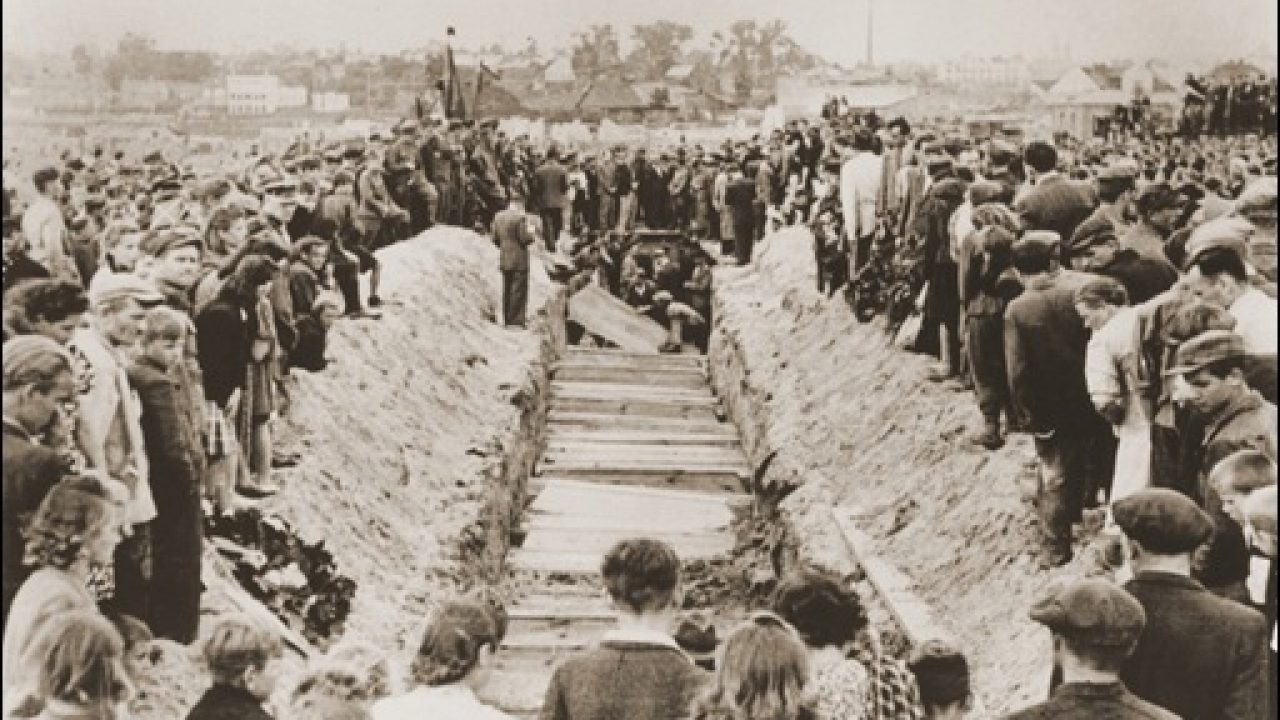 The burial of the victims of Kiely pogrom. By Leah Lahav, courtesy of USHMM Photo Archives

FEAR is the title of the book by Jan Tomasz Gross that launched a bitter controversy in Poland immediately after its publication there on 11 January 2008. The original American version was published in 2006 with the subtitle “Anti-Semitism in Poland after Auschwitz: An Essay in Historical Interpretation”. It focuses on the worst peacetime pogrom in 20thcentury Europe, which took place in Kielce, Poland, in 1946, a year after the end of the Second World War. Incredibly, according to Gross it was a pogrom by ordinary Poles against 40 Jewish survivors of the Holocaust who had returned to their home town.

Five million Poles lost their lives in the war. More than half of them were Jews who perished in the Holocaust. Gross‘ book examines the Polish reactions to the Kielce massacre and asks how it was possible that anti-Semitism could be alive and rampant in Poland after the war. He claims that cases like Kielce show that many people in Poland were anxious to rid the country of Jews. Anti-Semitism mingled with the desire to avoid disputes with returning Jewish neighbours over property.

Jews in Poland, as elsewhere in Eastern Europe, suffered from racism and pogroms long before the rise of fascism. From the late 19th century there was a steady stream of Jews emigrating westwards to escape open discrimination and brutal, constantly recurring attacks. Anti-Jewish attitudes were often encouraged by the powerful Catholic Church in Poland, which is still one of the world’s most deeply traditional Catholic nations today. Yet Gross argues that post-war Polish anti-Semitism was not just a continuation of pre-war prejudices; it was influenced by the Holocaust and the Communist takeover. Poles who had participated in or tolerated the Nazi atrocities against Jews felt guilty when faced with the survivors, the living witnesses. The Polish poet Czeslaw Milosz once said that Poland’s Communist rulers fulfilled the dream of Polis nationalists by creating an ethnically pure state.

Around 300,000 Polish Jews survived the Holocaust. The Polish Institute of National Remembrance, which researches into both Nazi and Communist crimes, estimates that between 600 and 3,000 of them were subsequently killed in Poland. Gross says anti-Semitic attacks in the postwar era led to around 200,000 Jews deciding to leave the country.

The anger roused by Gross‘ book in Poland is all the more intense because the author is of Polish origin and actually fought against Communist domination himself. Born in Warsaw in 1947, he was arrested and thrown out of Warsaw University in 1968 for his involvement in pro-democracy student protest. He left Poland for the USA in 1969 with his family in the wake of an anti-Semitic campaign by the country’s ruling Communist Party. Now a professor at Princeton University, he is no stranger to controversy over his work in Poland. His bestknown book, Neighbours, is a study of a pogrom against Jews in the village of Jedwabne in Nazi-occupied Poland in 1941. Gross overturned the long-held view that the Nazis were responsible by arguing that it was Poles who had massacred hundreds of their Jewish fellow citizens. Published in 2001, the book was widel praised in the USA and nominated for two major book prizes. The Polish edition was greeted with frenzied denials and even personal vilification of the author.

Leaving aside the diehard nationalists, it’s important to note that there are many scholars in Poland concerned to investigate and rectify cover-ups and distortions from the past. The row caused by Neighbours was considered sufficiently important for the Polish Institute of National Remembrance to set up an official historical commission which generally agreed with Gross‘ conclusions about the Jedwabne massacre, although there are still arguments about the exact number of victims.

Gross began his reading tour in Poland for his latest book, Fear, on 21 January 2008 amid a flurry of headlines, with the book selling over 20,000 copies in the first week, and completely sold out in several bookshops. The public prosecutor’s office in Krakow, where the book’s Polish publisher is based, announced that it was investigating charges against Gross for allegedly “slandering the Polish nation”, and was considering whether to summon him for questioning. Charges could be brought under a law passed in 2006 at around the time Fear appeared in the USA. The law prohibits anyone from asserting that “the Polish nation” was involved in crimes or atrocities committed by Nazis or communists. The maximum penalty is three years‘ imprisonment. Gross and some other historians believe the law was explicitly passed as a reaction to the publication of Fear.

They may well be right. When Fear was published in the USA in 2006, Poland’s right-wing government of the time was probably incensed by the favourable reception for a book that cast their country’s history in such an ugly light. The review in the influential Publisher’s Weekly is just one example: “This book tells a wartime horror story that should force Poles to confront an untold — and profoundly terrifying — aspect of their history. Fear relates, in compelling detail, how Poles from virtually all segments of society persecuted the poor, emaciated and traumatized Holocaust survivors. . . . After reading Fear, the next time I hear someone say the Poles were as bad as the Germans, I will probably still challenge that charge. . . but my challenge will be far less forceful.”

Critics in Poland who have condemned the book (sometimes without reading it) include the ultra-conservative League of Polish Families, which has demanded that Gross be barred from Poland, and the Archbishop of Krakow, who accused Gross of raising “anti-Semitic and anti- Polish demons”, and declined to meet the historian for discussion while he was in Poland. Meanwhile, many liberal academics and prominent members of Poland’s Jewish community have welcomed the book for tackling important historical issues, even if they don’t always agree with the author’s style of argument or some of his conclusions. Gross‘ Polish publisher, Znak, has firmly defended the book. “We should talk about these difficult issues,” a Znak spokesman told Spiegel Online. “We have the freedom to ask difficult questions about our history and we should do that.”

The hammer of the law is a cowardly method of silencing people with dissident views. It’s an admission of weakness: if you can’t answer arguments you don’t like, simply resort to state prosecution. It has traditionally been an easy way for authoritarian governments to curb freedom of expression. And using it against Gross certainly won’t help answer historical questions, nor encourage people in Poland to voice public criticism of their country. As a US citizen and academic from a leading university, as well as a holder of the Polish state’s award of honour for contributions to foreign relations, Gross doesn’t appear worried by the legal threat. Speaking after his arrival in Poland, he said he didn’t seriously believe there would be a court case against him. He was hoping for a reasonable and productive discussion after the Poles had taken time to read the book properly.

“The memories of the war here are fixed, of people being victims and heroes,” he told the Washington Post Foreign Service. “The truth of the matter is that European societies during the war did not behave as they’d like to think toward Jews.” Describing the uproar about his book as “completely bizarre”, he commented: “There’s an old saying in Polish that if God wants to punish someone, he takes away their brains first.” 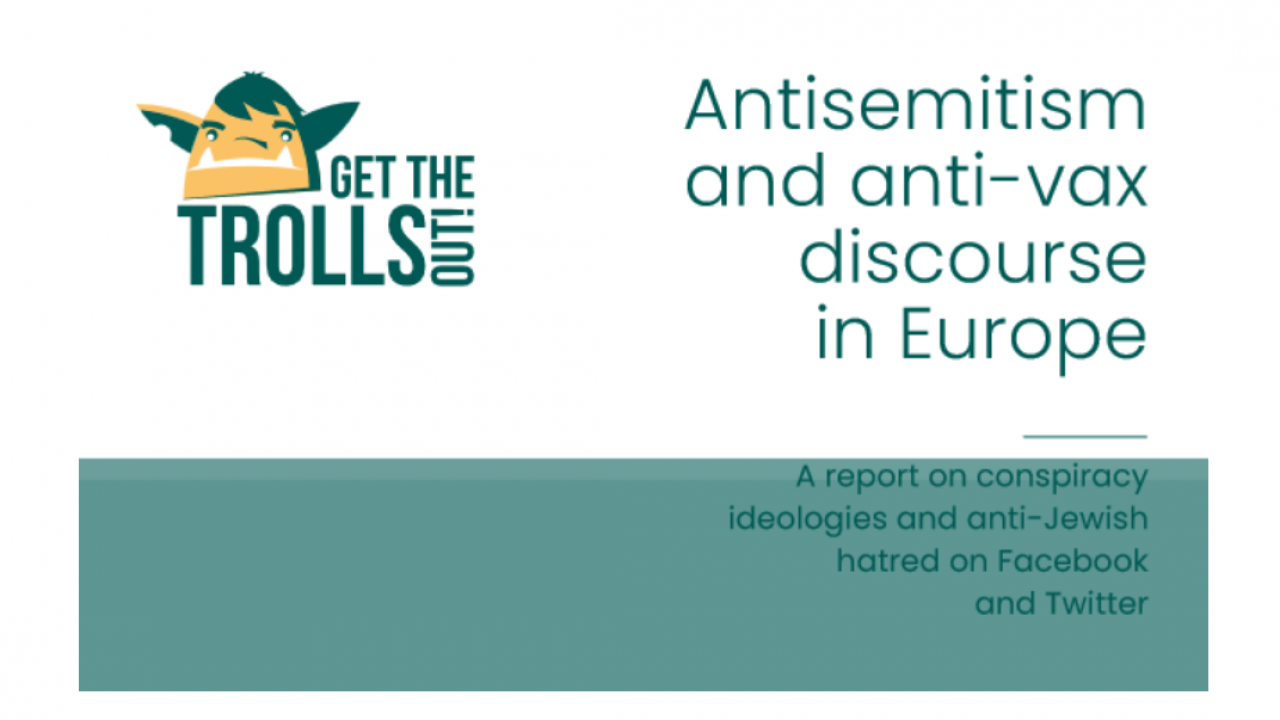 There is a loud anti-vax scene all over Europe, trying to counter a potential deathly pandemic not with medicine but… 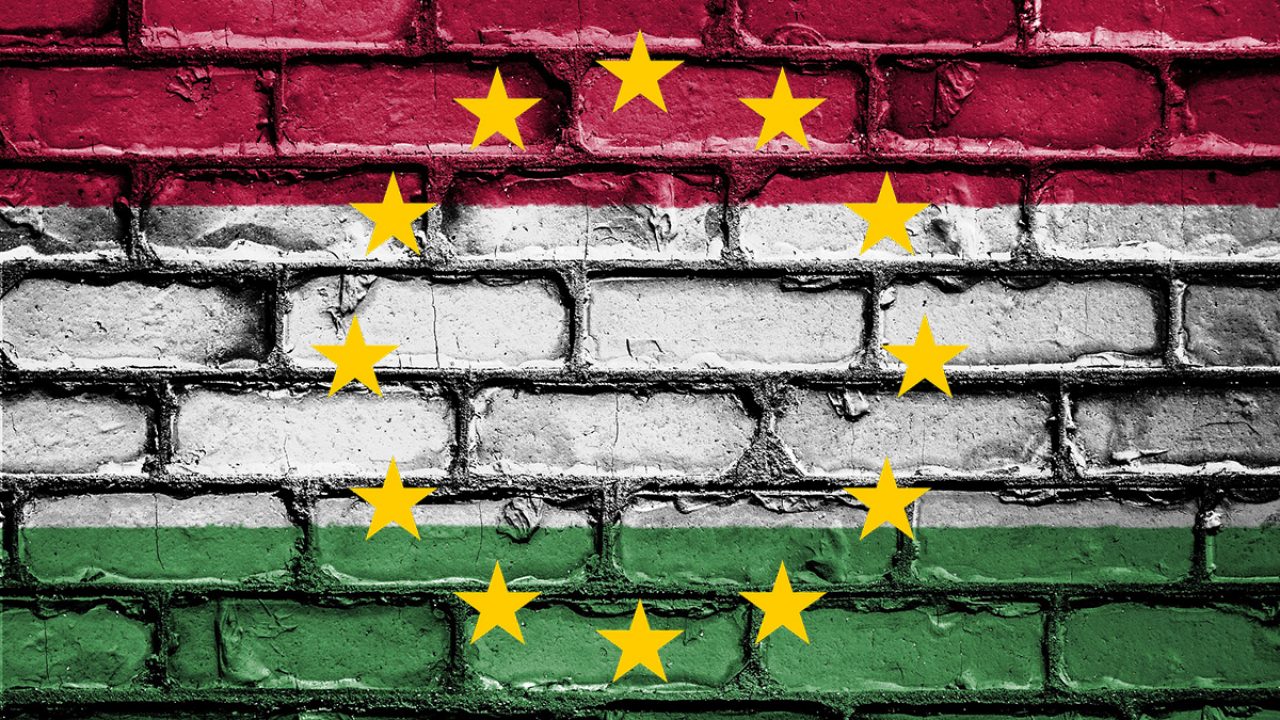 Is there a shift to the right in European politics? It seems as if right wing populist an extremist parties are on the rise in Europe. This is what happens in Hungary. 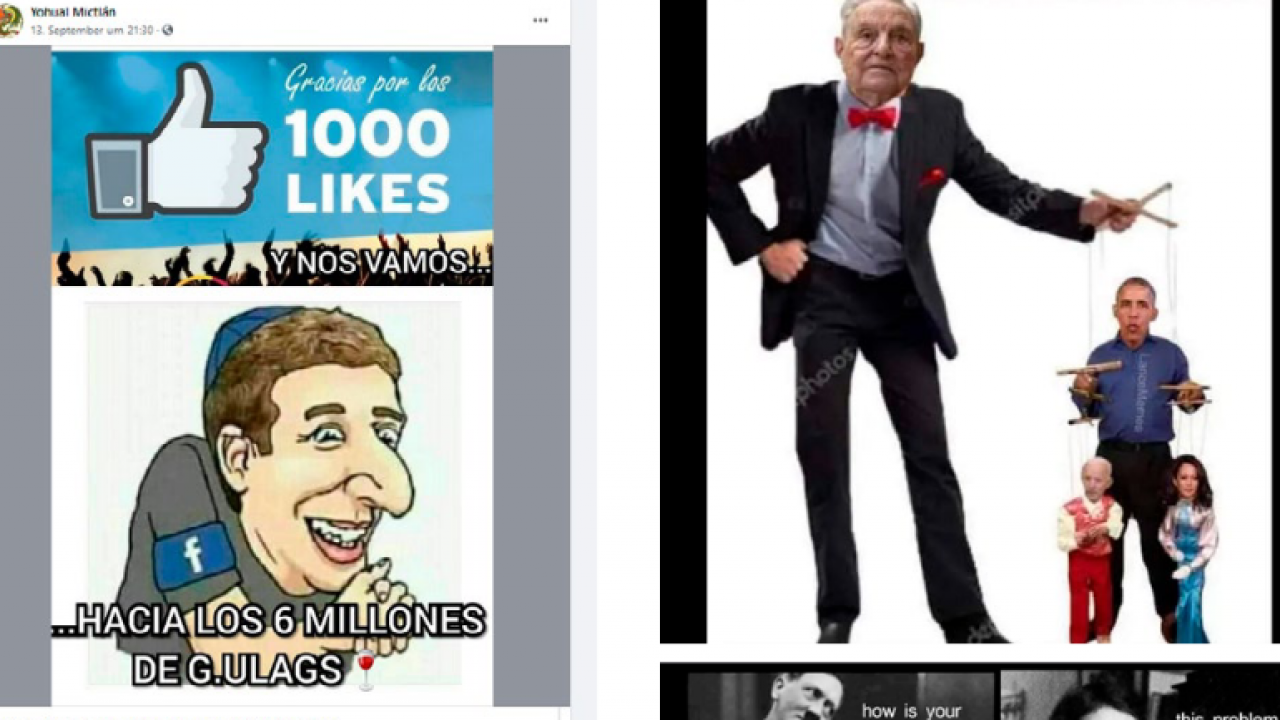